In an age where large physical concerts are not possible due to the pandemic, we can easily remember the great concerts that we’ve had in the past. You cannot mention concerts without thinking of Buckwyld ‘n’ Breathless who have brought Nigerians several amazing shows over a decade. 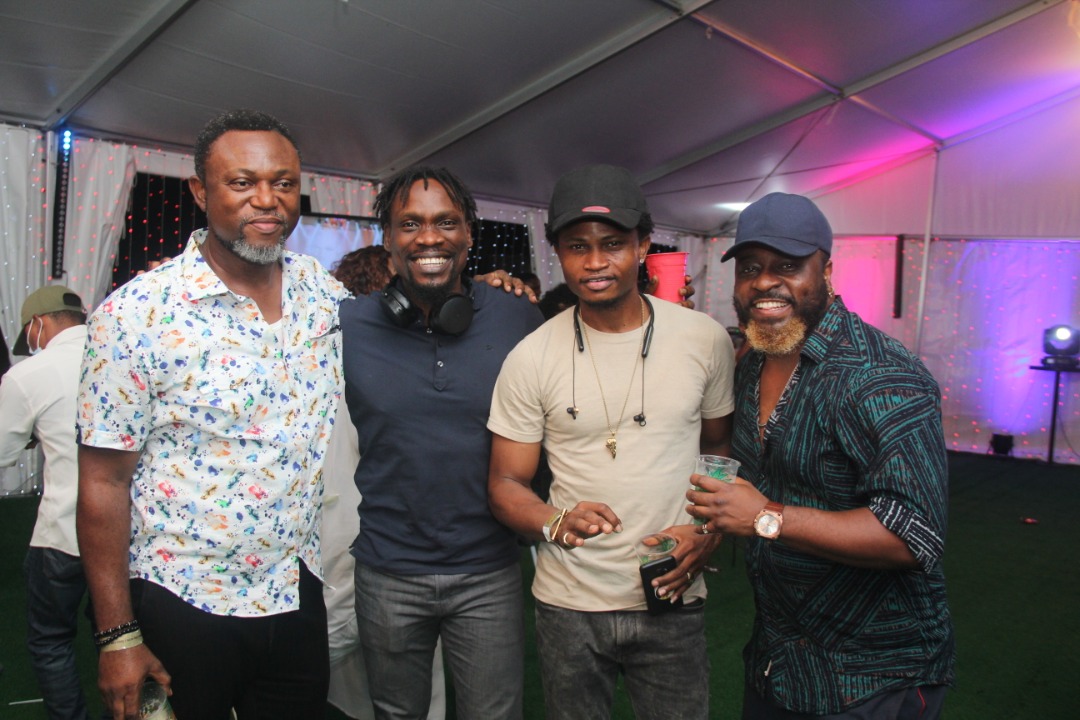 It was a befitting climax to a series of activities to celebrate the milestone and thank the cast, crew, sponsors and friends of the game-changing concert brand. The high point of the night was the unveiling of the lead headliner for the 2021 edition – quadruple threat Banky W and the theme, “The Evolution”.

Banky W expressed delight to headline the 2021 edition. It’s interesting to note that he co-hosted the inaugural concert in 2010 with MI. Banky W used the opportunity to announce a brand new album in 2021 and a B’n’B performance to remember at “The Evolution”. 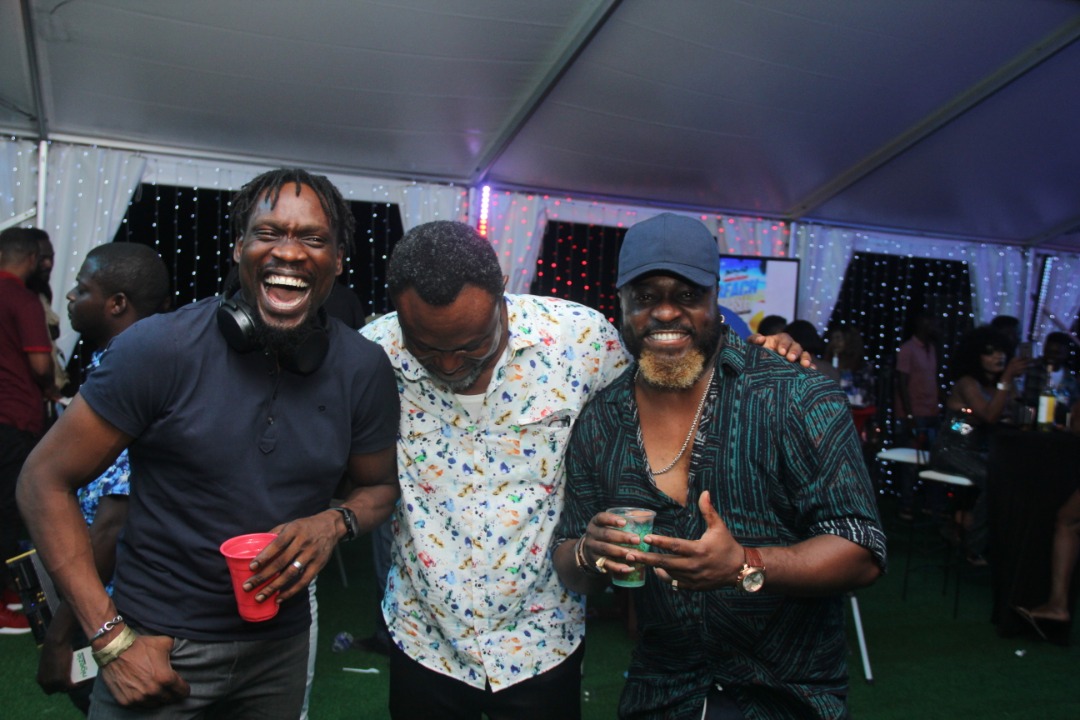 Preceded by the B’n’B: The Re-Definition television special (which ran on HipTv, Pop Central and Nigezie) and B’n’B: The Roundtable, the Beach Bash feted guests alongside pop icons 2Baba and Banky W. 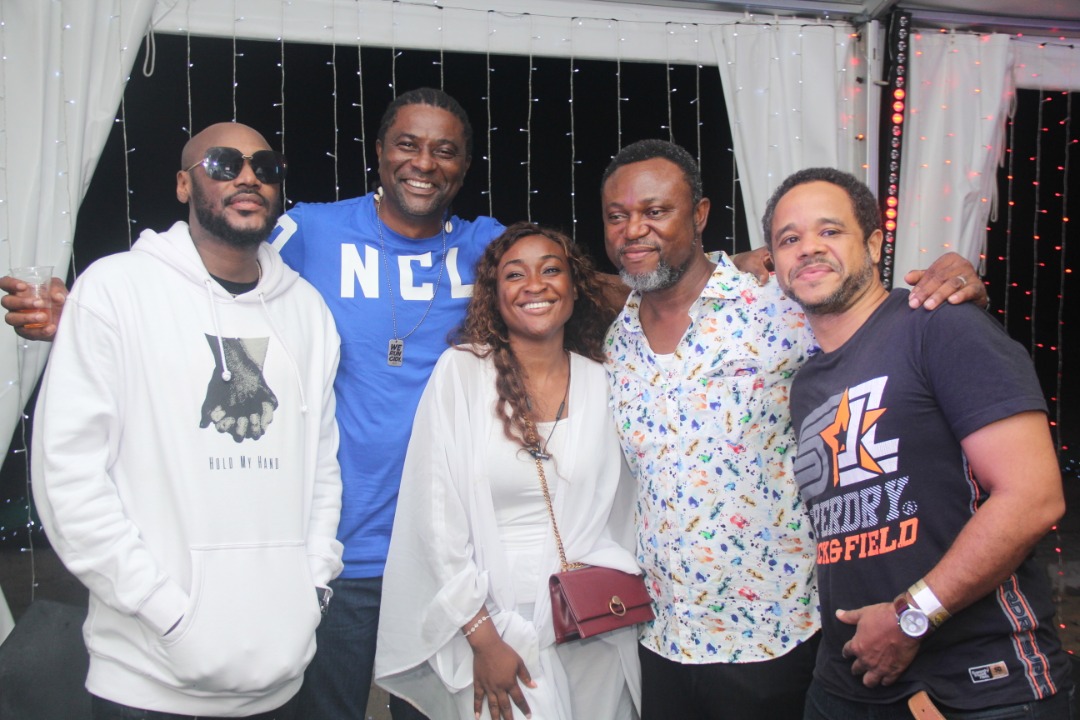 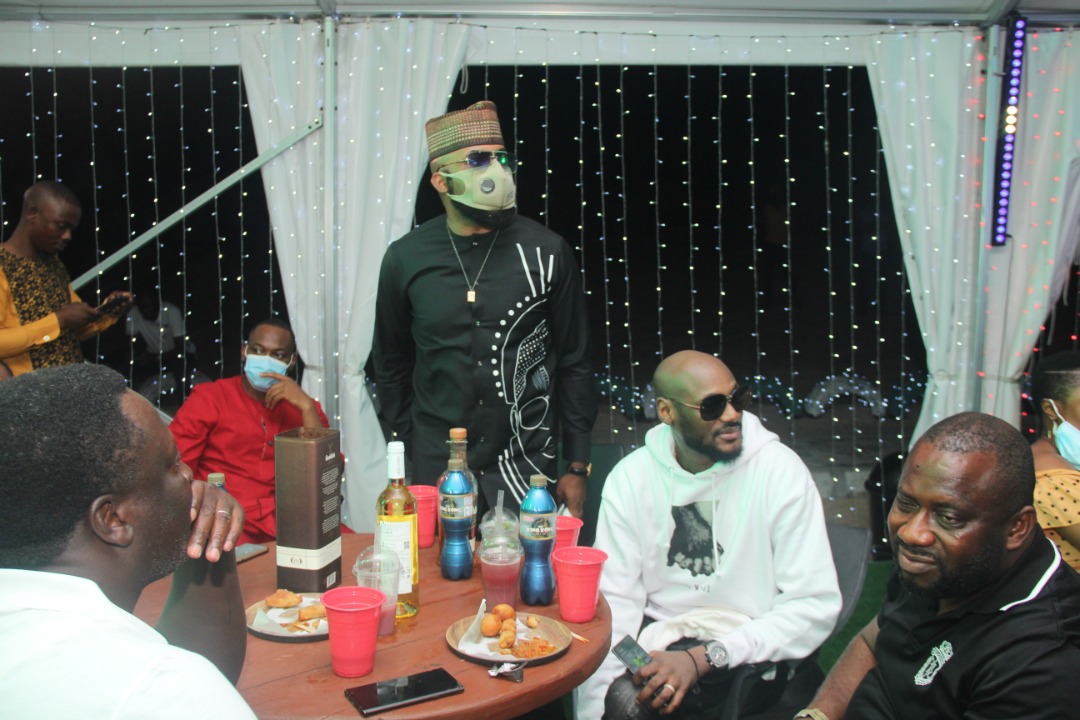 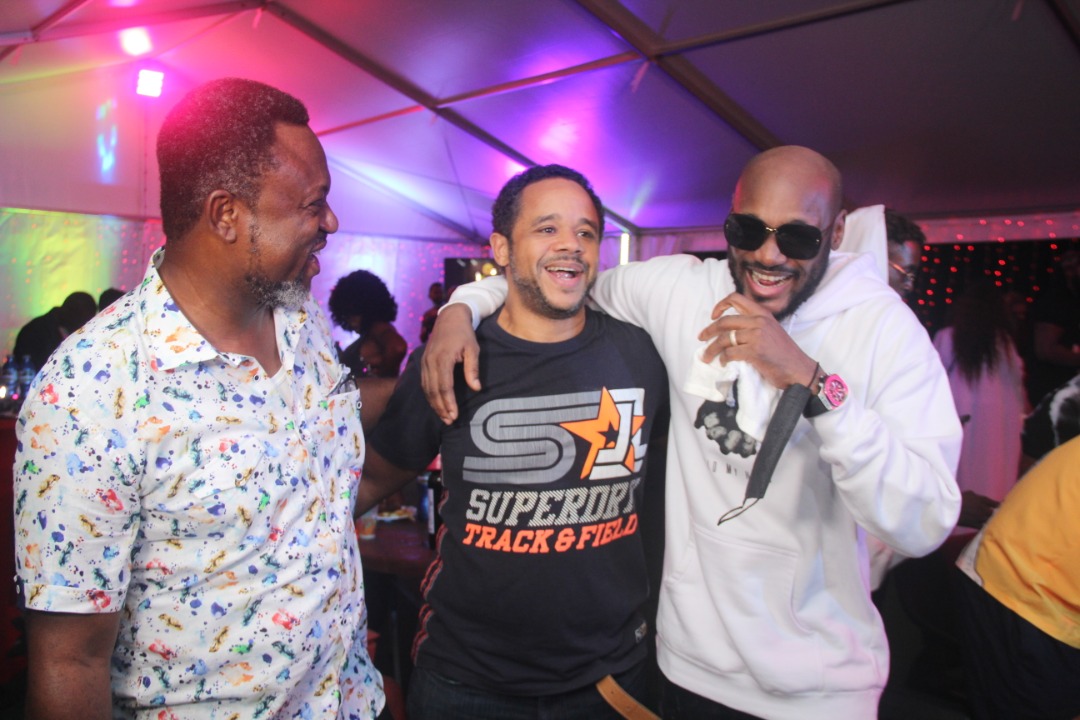 The fun-filled event hosted by Andre Blaze had fans sharing their favourite B’n’B moments over the years. Efe Omorogbe, CEO Buckwyld Media paid glowing tribute to 2Baba for his role in birthing the brand and expressed profound gratitude to all who had supported the brand from day one. In his words, “Without them, there would have been no Buckwyld n Breathless”.