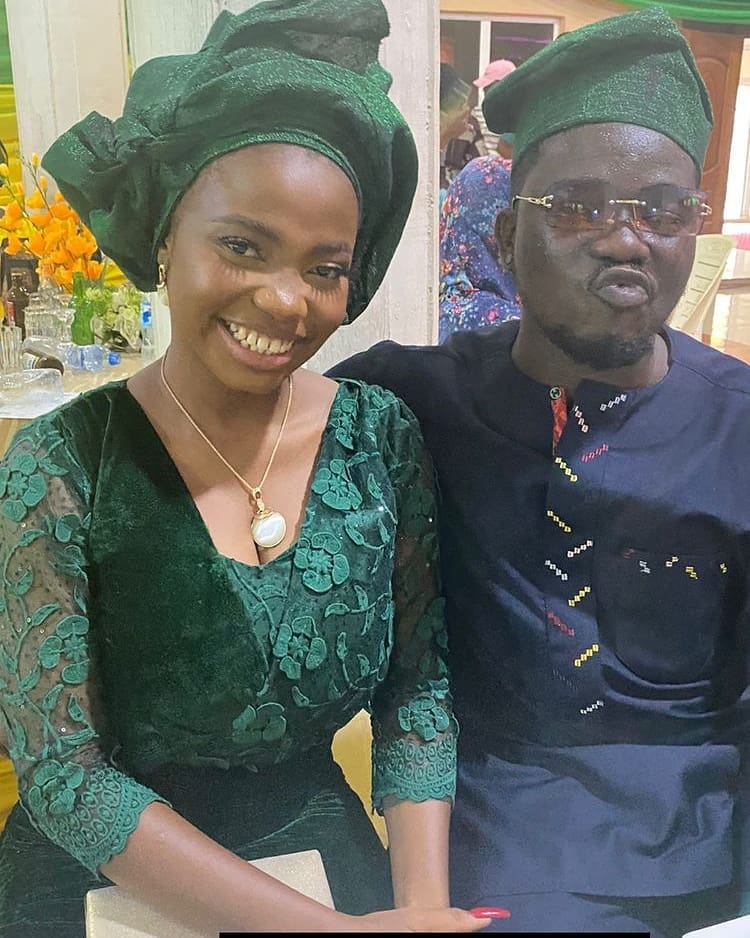 Over the weekend the love birds step out in matching outfit as they attend a close friends wedding.

In the video that was shared on the 21-year-old comedienne’s Instagram story, the couple were seen playing with themselves inside a car as they enjoyed good music.

Recall that, Taomma who got engaged in February this year, recently introduced her fiancé to her fans on her YouTube channel and acknowledged that she was indeed engaged.

Meanwhile in a recent interview with Saturday beats, Taaooma stated that she was excited getting her ‘dream proposal’ in Namibia.

“It feels nice to be engaged at my young age. I did not know it would happen this soon because I was indifferent about it. Getting married early or late had never bothered me. I actually still do not believe that I am engaged. I did not see the proposal coming so I was very surprised and shy about it”.

Watch their loved up video below,