Sunday gala shows on the MTN Y’ello Star capacity-building show are for redemption. Contestants get a chance to save themselves from possible relegation, following their performances from the previous night. Often, they bring everything they have to the stage, and last night was no different. 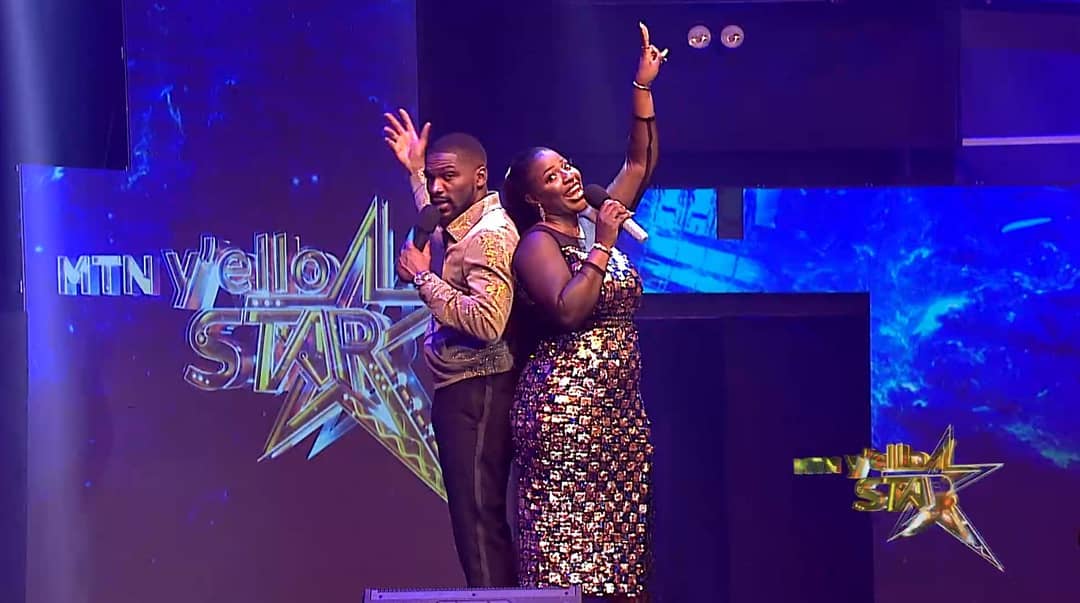 For the Sunday show, the contestants got to sing their favourite songs. The judges then scored them up to 20 points. They added the total scores from Banky W, Omawumi, and guest judge, Olisa Adibua, and divided them by three to get the average score for each contestant. Contestants with the lowest cumulative scores (adding their ratings from Saturday and Sunday) were put up for possible relegation. 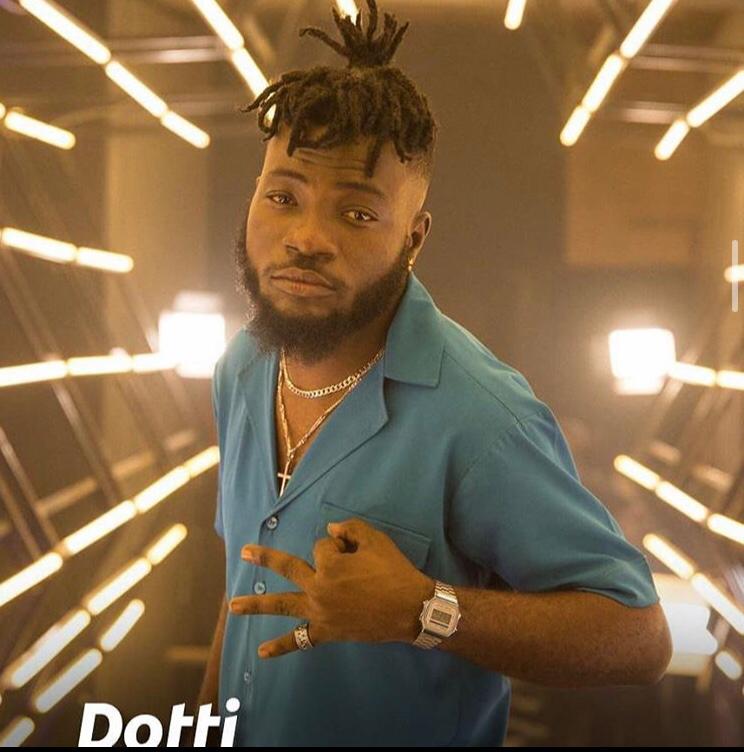 Dotti started the night on a high note with a beautiful rendition of ‘Just the two of us’ by Bill Withers, earning an 18.3 score, a huge difference from his rating on Saturday. Freeborn continued the reign of good music. She used her soulful voice to deliver an amazing rendition of Roxette’s ‘It must have been love’, and earned herself 19 marks from the judges. 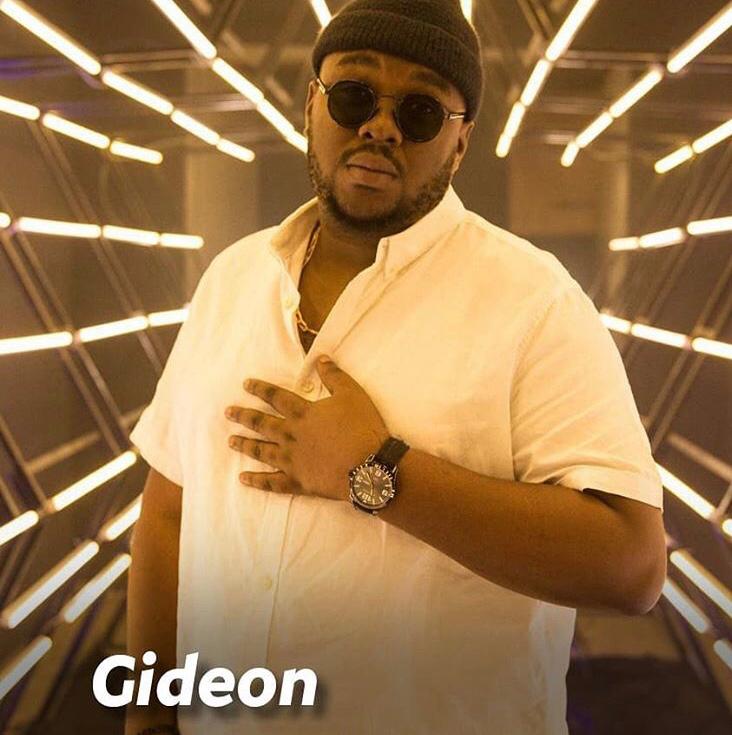 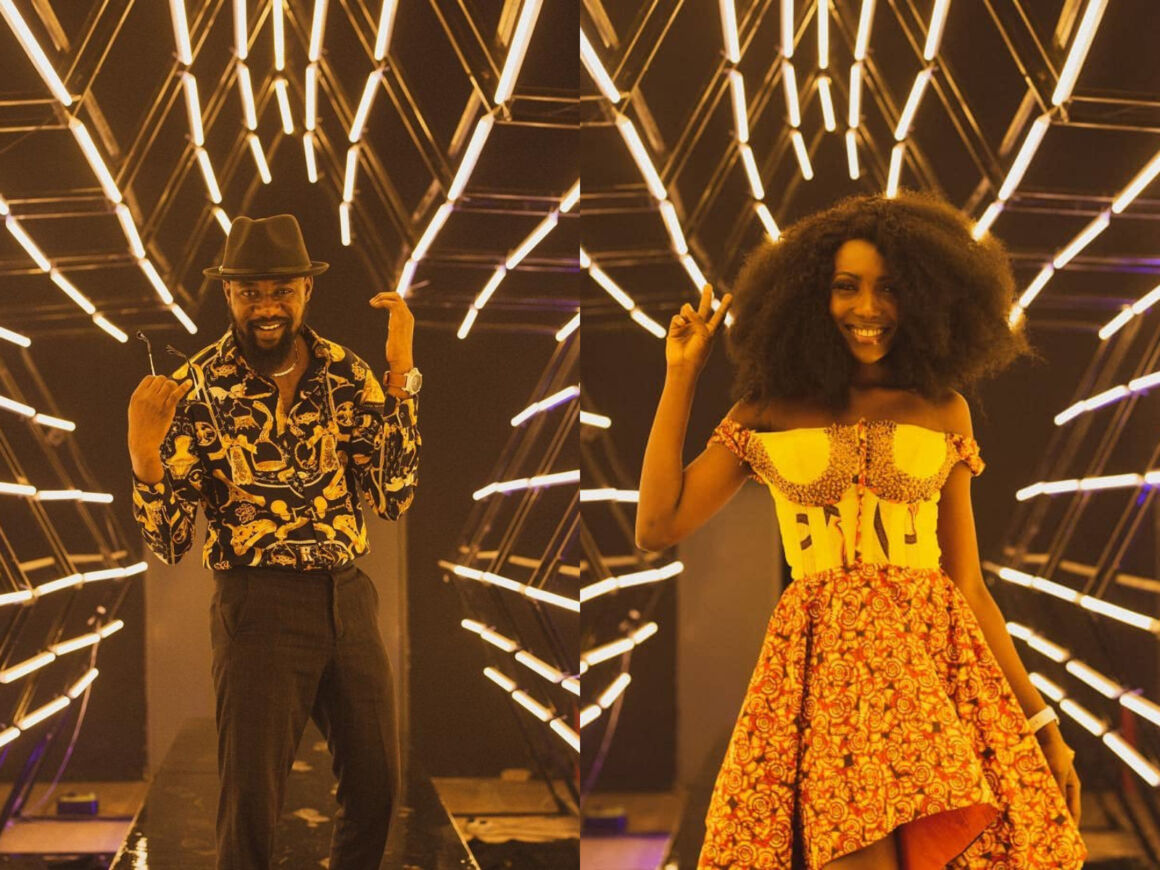 Caesar and Fay Fay Diamond also wormed their ways into the heart of the judges, earning 17.6 and 17.1 scores respectively. Caesar gave an angelic performance of ‘Hallelujah’ by Jeff Buckley, dressed in a beautiful white hooded caftan. While Fay Fay Diamond’s rendition of John Legend’s ‘All of Me’ left the judges in awe of her. 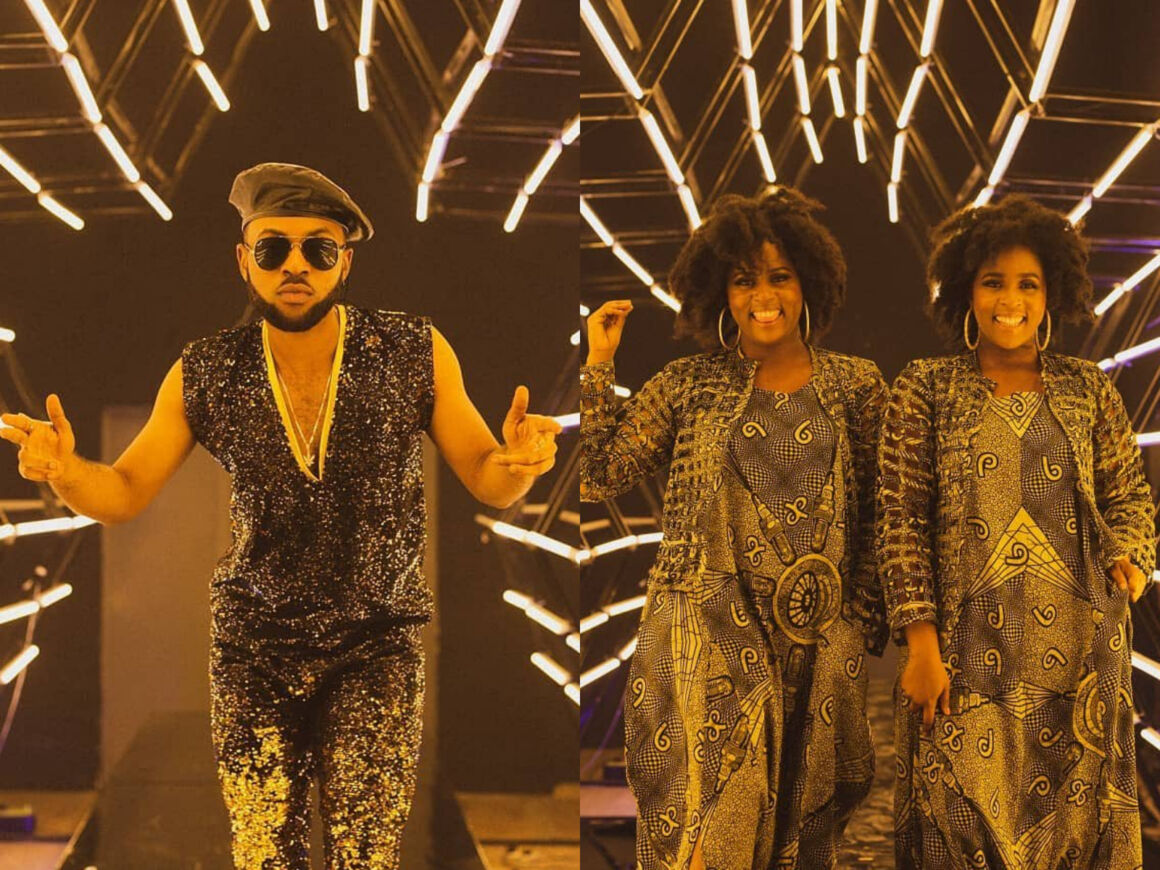 David Garland and Oiza and Meyi managed to snag high ratings of 16.3 and 16.5 each. David performed ‘Promises’ by Calvin Harris and Sam Smith, but didn’t quite meet the standard he set for himself. The Judges agreed that his vocals were great, but the performance was basic. Oiza and Meyi, on the hand, performed ‘Playing Games’ by Summer Walker, and were celebrated for their performance by the judges. Banky, Omawumi and Olisa were in agreement that the girls were growing, and this was one of their best performances yet. 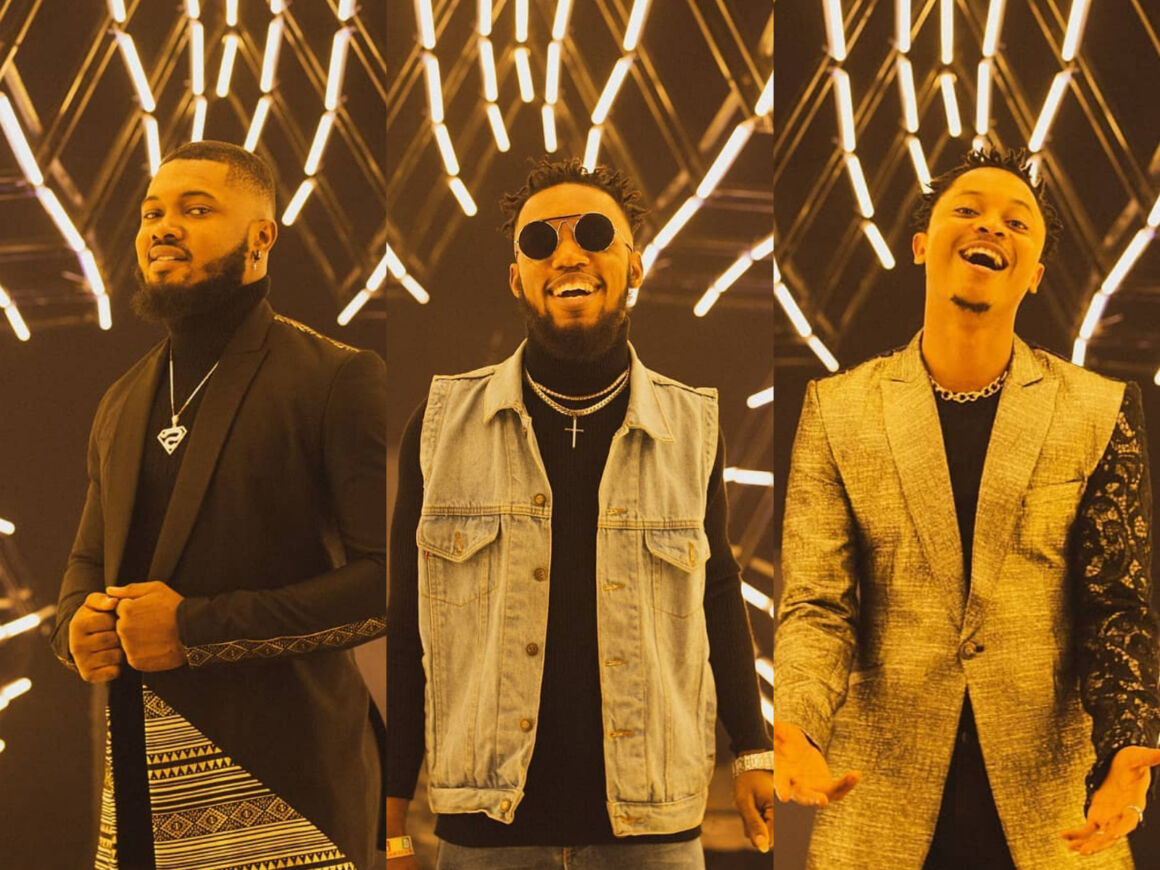 Storm, Jesse D, and G-Isaac struggled the most through the night. Storm’s energetic performance of ‘I got you’ by James Brown got him a 14.3 rating from the judges. They agreed that it was one of his best performances on the show, but it wasn’t enough to get him a higher score.

Jesse D failed to heal the judges with his performance of Marvin Gaye’s ‘Sexual Healing’, and earned himself a score of 14. G-Isaac’s decision to play it safe with his rendition of ‘Seven Years’ by Lucas Graham didn’t sit well with the judges, and it landed him with a 14.5 rating. 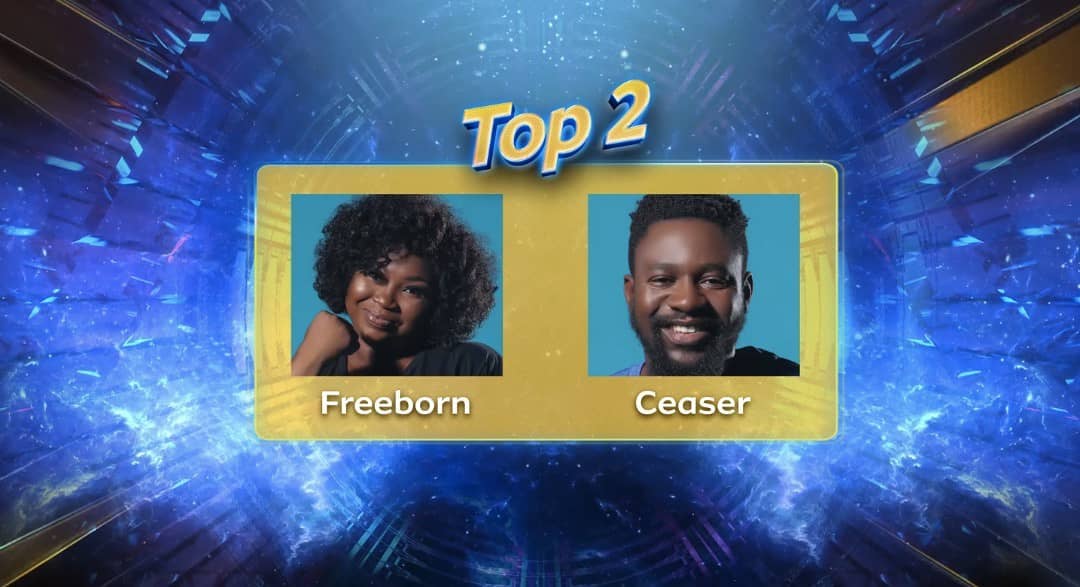 The show ended with new rankings. Freeborn took the lead this week with a cumulative of 28.5, followed by Caesar with 26.9. Dotti maintained his top-three spot from previous weeks with 25.6 and was closely followed by Fay Fay who stole a 25.4 this week. Gideon whose amazing performance of Tjan’s ‘Smile’ earned him one of the highest scores of the night, escaped from possible relegation with a cumulative of 25 scores.

The resident twins on the show, Oiza and Meyi almost secured a spot in next week’s show, but their 24.6 score was not enough. David Garland, who up until this week has had a fantastic run on the show, also faces possible relegation with his 23.3 rating. G-Isaac is back on the chopping board after earning a 21 cumulative score. Fans and viewers could be saying goodbye to Jesse D and Storm next week since their performances didn’t quite cut it, and left them with 21 and 19.6 respective cumulative scores. 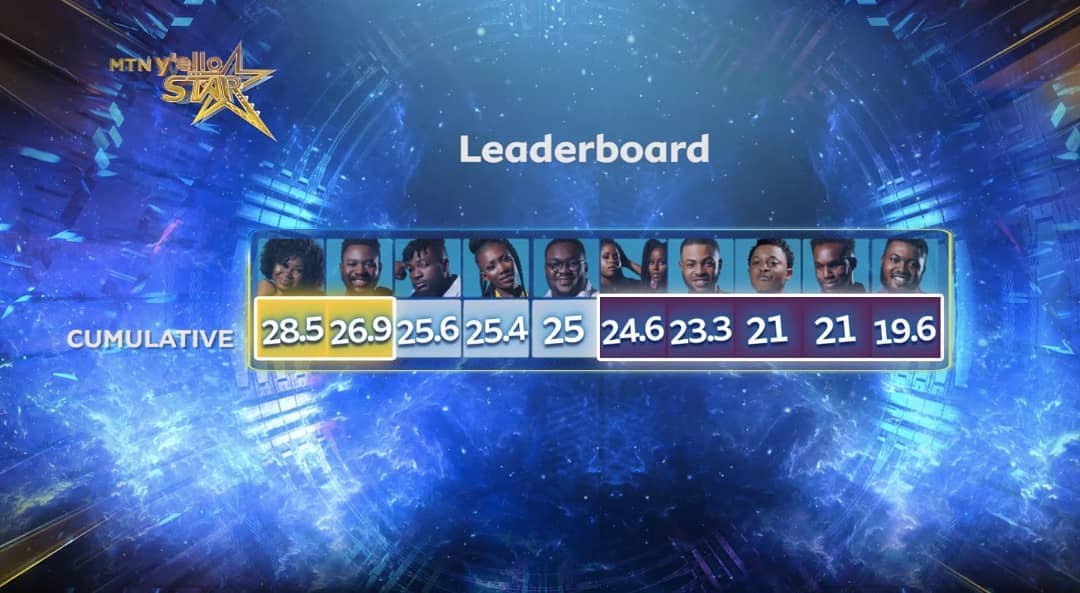 Viewers can save their favourite contestants by sending ‘Vote’ alongside their unique numbers to 50061. Voting is only applicable to MTN and 9Mobile users at just N30 per vote. Voting begins on Sunday evening and ends on Wednesday night. The hosts, Tobi Bakre and Hilda Baci will announce the excluded contestant at the next gala, which airs every weekend on stations across the country. The excluded contestants will lose their right to perform at the live shows but will remain in the Y’ello Hub to continue their musical education delivered by acclaimed faculty members.