Big Brother always has a surprise in stock for housemates and viewers and he reveals them as he sees fit. In yet another twist this season, Big Brother changed the nomination process as the fight comes down to the top five. 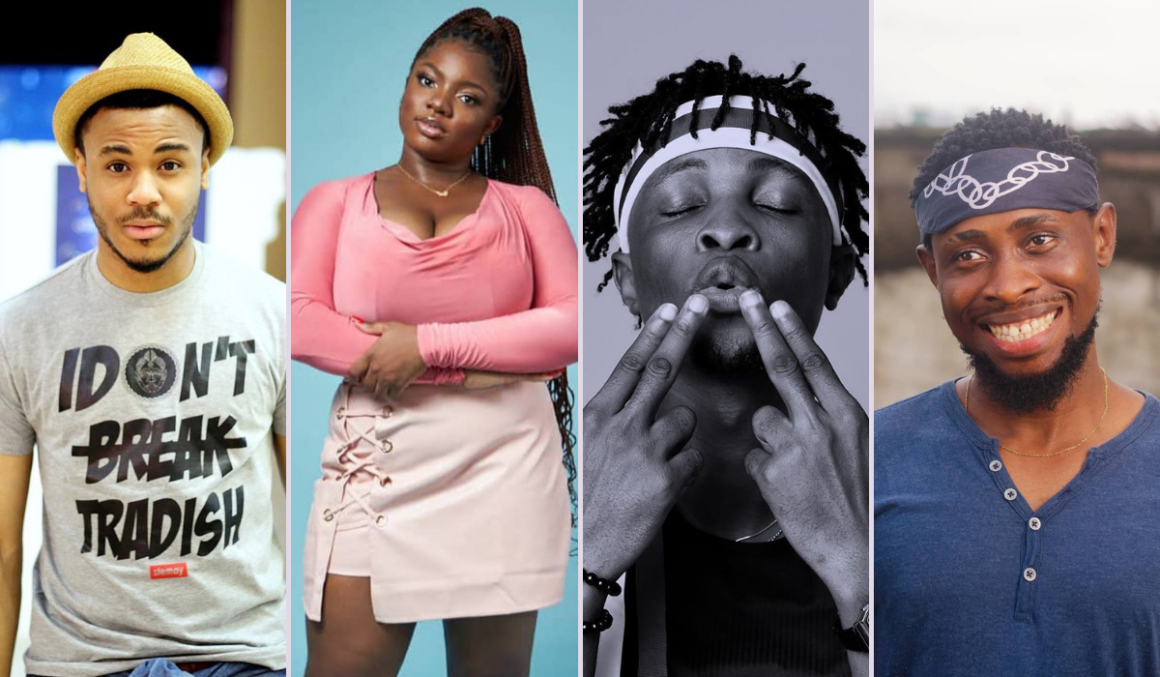 After Nengi was declared the ninth Head of House of the season, she received automatic immunity from evictions this week. However, she did not get to pick a Deputy HOH to save from possible evictions. Big Brother immediately gave her the assignment to lift up a covering. There were six bowls underneath that covering.

The housemates were then asked to pick one bowl each and stand behind it. After each housemate had picked a bowl, they were asked to open it, where they found either white or black headbands. They were subsequently divided into Team White and Team Black.

Big Brother then revealed that the nomination process will be played in groups of three. Each group gets thirty minutes to deliberate and decide on two housemates from the opposing team to nominate for possible eviction on Sunday.

The Head of House, Nengi, was not allowed to interfere, decide or have an opinion on who the teams put up for eviction. She was then relegated to the second bedroom in the house and asked to stay there until after the teams had made their deliberations.

Team Black was zoned to the garden while Team White was asked to stay in the lounge until each team had made their decisions after a thirty-minute deliberation time. Biggie told them that they were not allowed to whisper. They were also asked to discuss the merit and demerits of nominating each housemate on the opposing team. At the end of their deliberations, each team had to write down the names of two housemates from the opposing team.

At the end of the thirty minutes deliberation time, Team White nominated Dorathy and Ozo while Team Black nominated Laycon and TrikyTee.

This means that Dorathy, Ozo, Laycon, and TrikyTee are up for possible eviction on Sunday. Polls will open at 10:00 pm today across all platforms and close at 10:00 pm on Thursday. Whoever survives evictions this week will make it to Top 5 and be one step closer to winning the N85 million grand prize.