Uzoamaka Doris Aninunoh is an extraordinary young fast-rising Nollywood actress and writer. She’s slowly amassing true fans who love her for who she is, eccentricity and all. But what makes the fierce lady so lovable? Here are our top eight reasons. 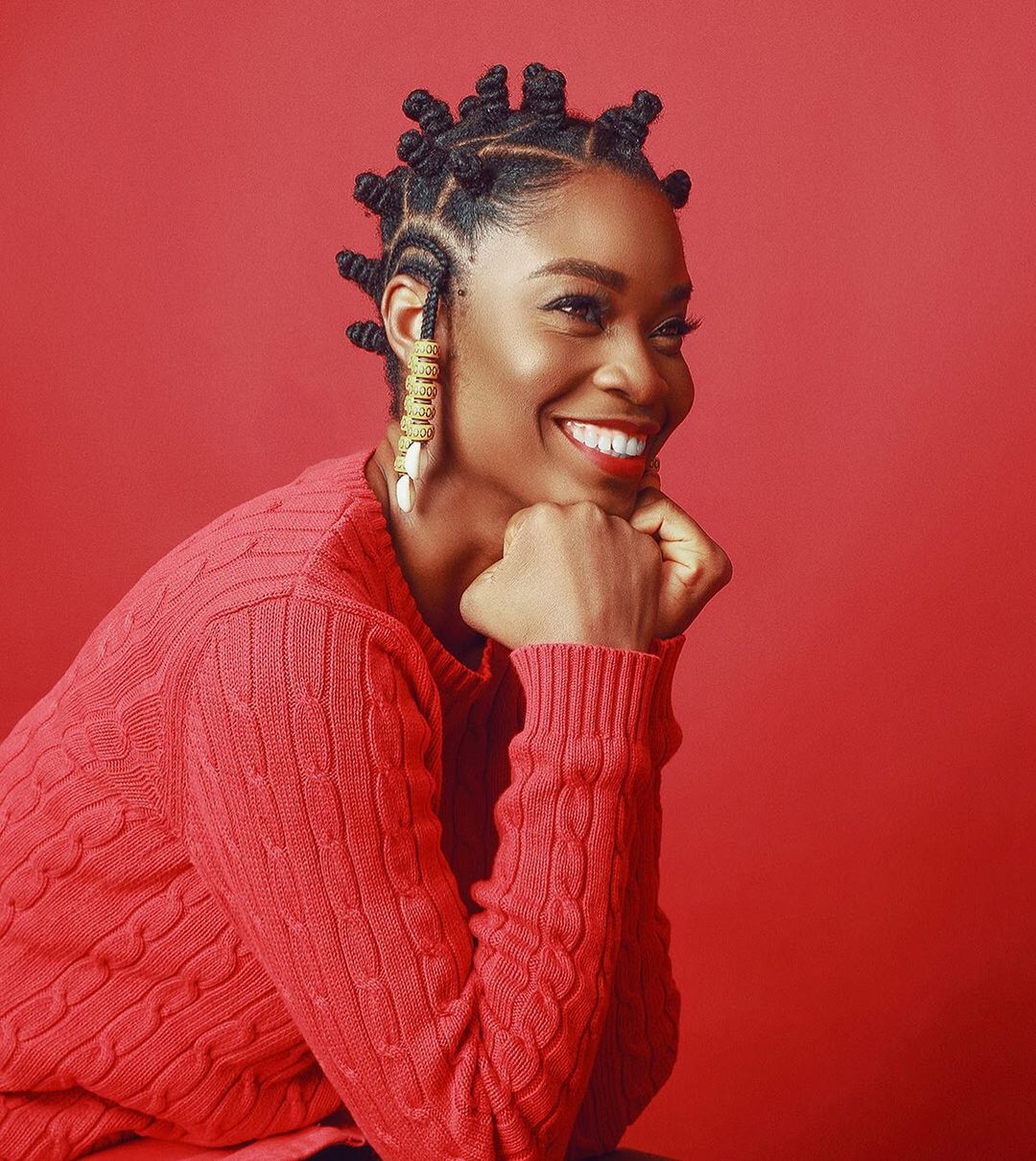 1. Her acting skills are on point: Uzoamaka has proven that she is a versatile actress. Although she has not appeared in so many movies, she has already shown that she cannot be typecast. From acting as a senior secondary school student, ‘Cynthia’ in MTV Shuga to acting as the lovestruck lesbian lover in Ife, and now the fierce superhero in Ananze and The Zipman, Uzoamaka can be almost anything you need her to be. 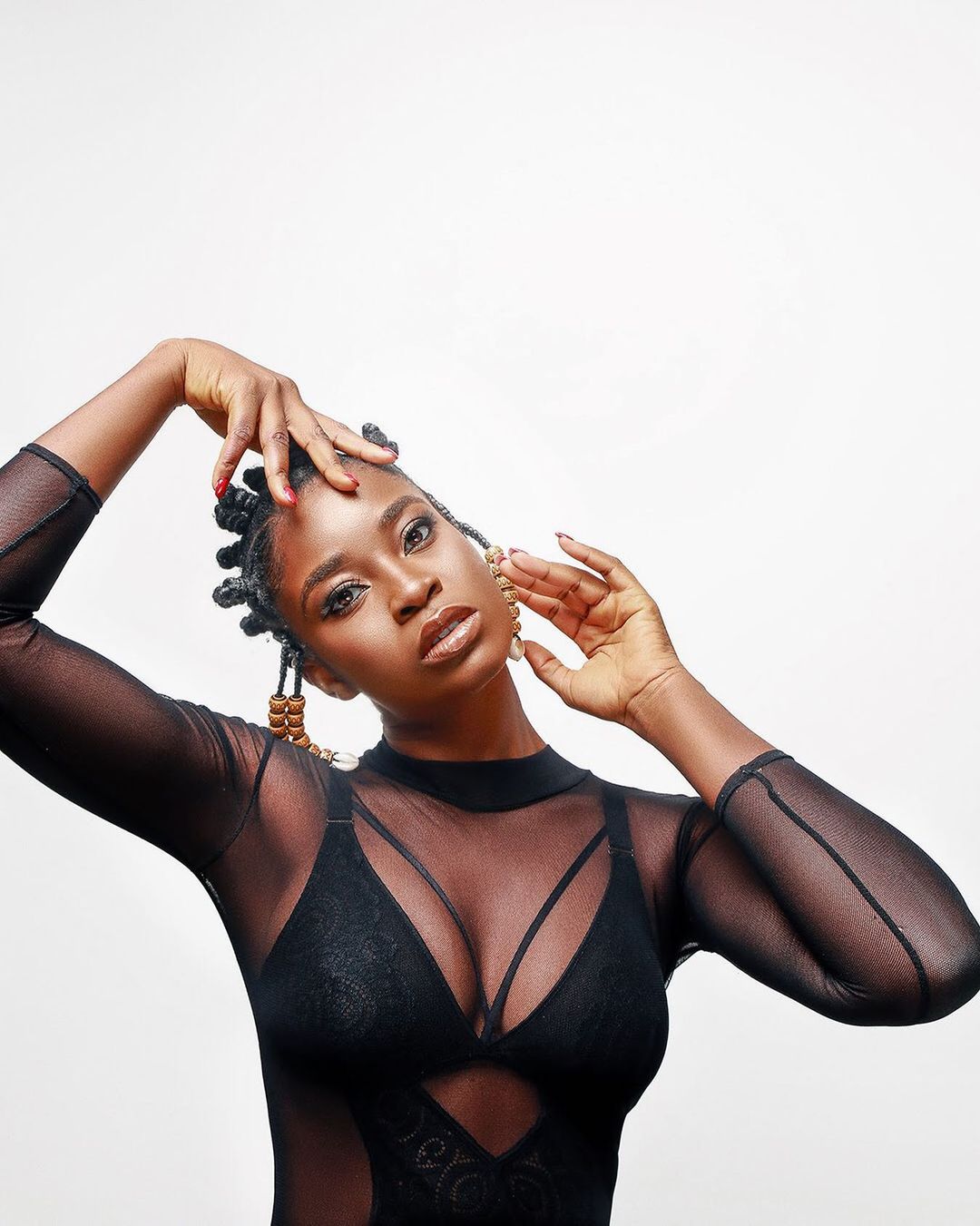 2. She slays all day every day: She has mastered the effortless-chic look that always makes her look so stunning. From red carpets to photoshoots, to running around Lagos, Uzo never disappoints. She rocks whatever she’s wearing with or without a glam squad. What’s more? She does it so effortlessly, and we can’t get enough of it. 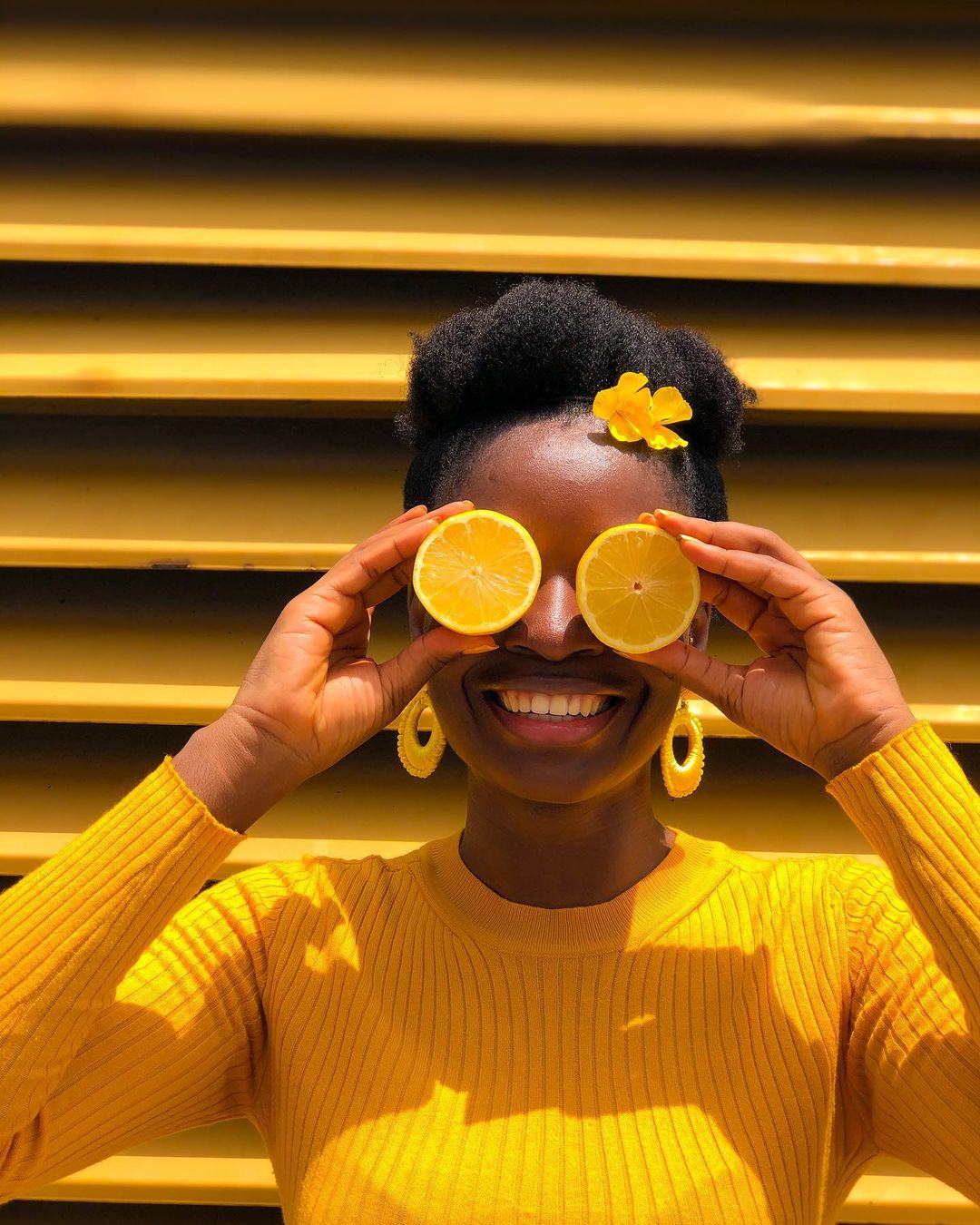 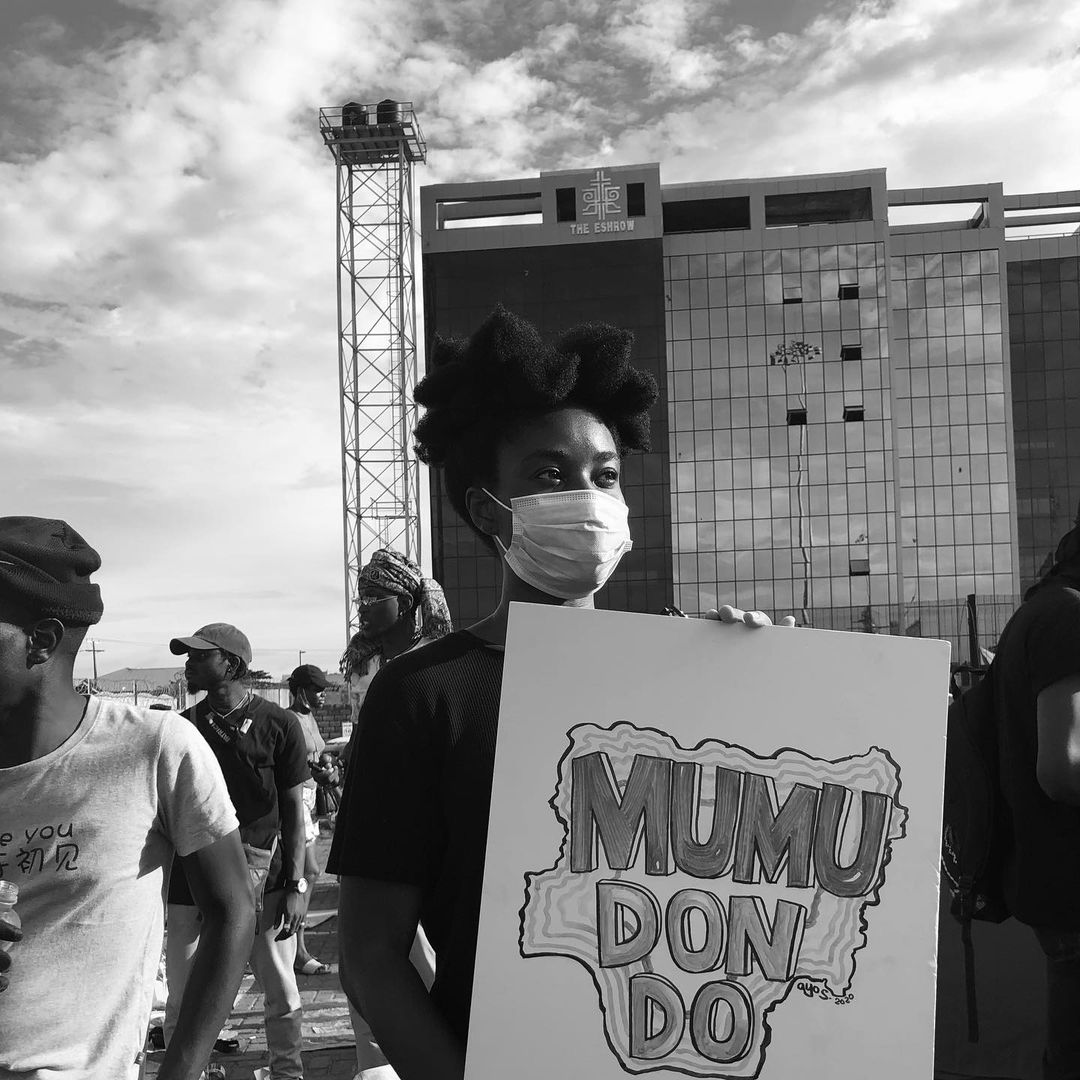 4. She takes her causes seriously: Uzoamaka is a proud feminist, and she’s never been shy to tell the world about it. But beyond that, she supports other causes, like the fight for equal rights for the LGBTQ+ community. She recently lent her voice fiercely to the End SARS protests, going out to campaign, sensitizing her followers on Instagram, and tweeting and retweeting useful information about the movement. 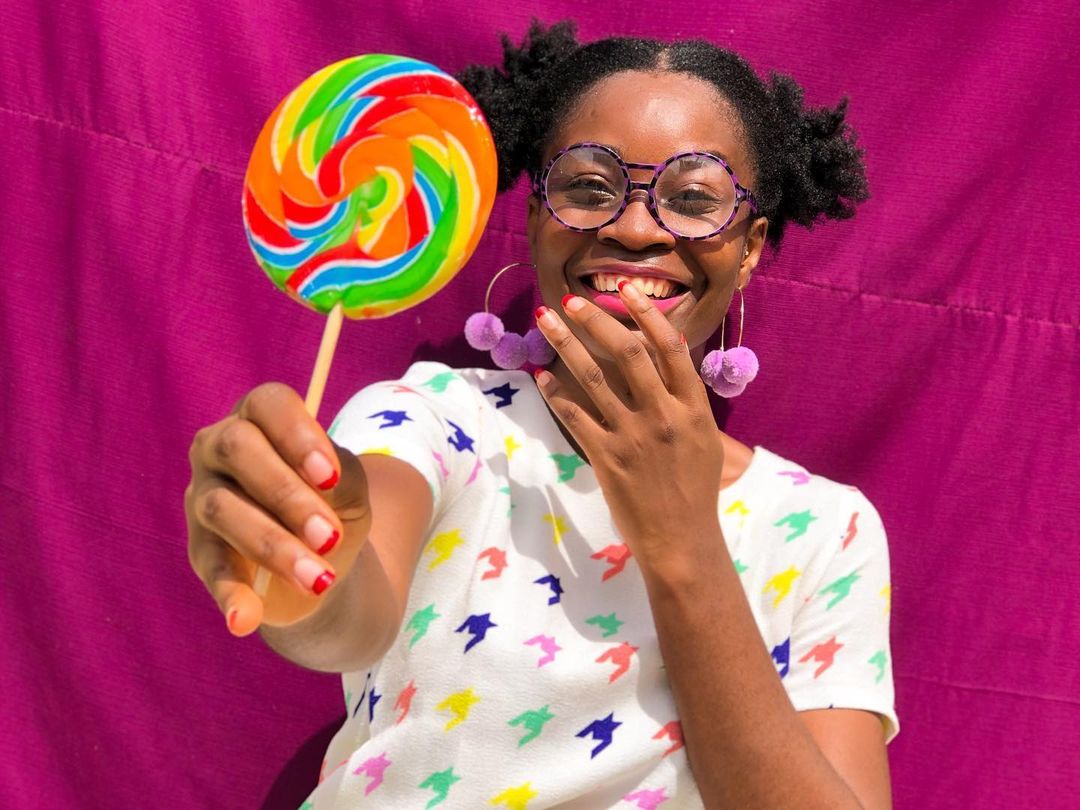 5. She is down to earth: If you take a glance at Uzoamaka’s social media accounts, you will see what she stands for. You’ll learn what’s important to her and how much she simply loves to enjoy life. If you’ve seen or read any of the interviews she’s granted in the past, you would realise how easy it is to fall utterly in love with her. 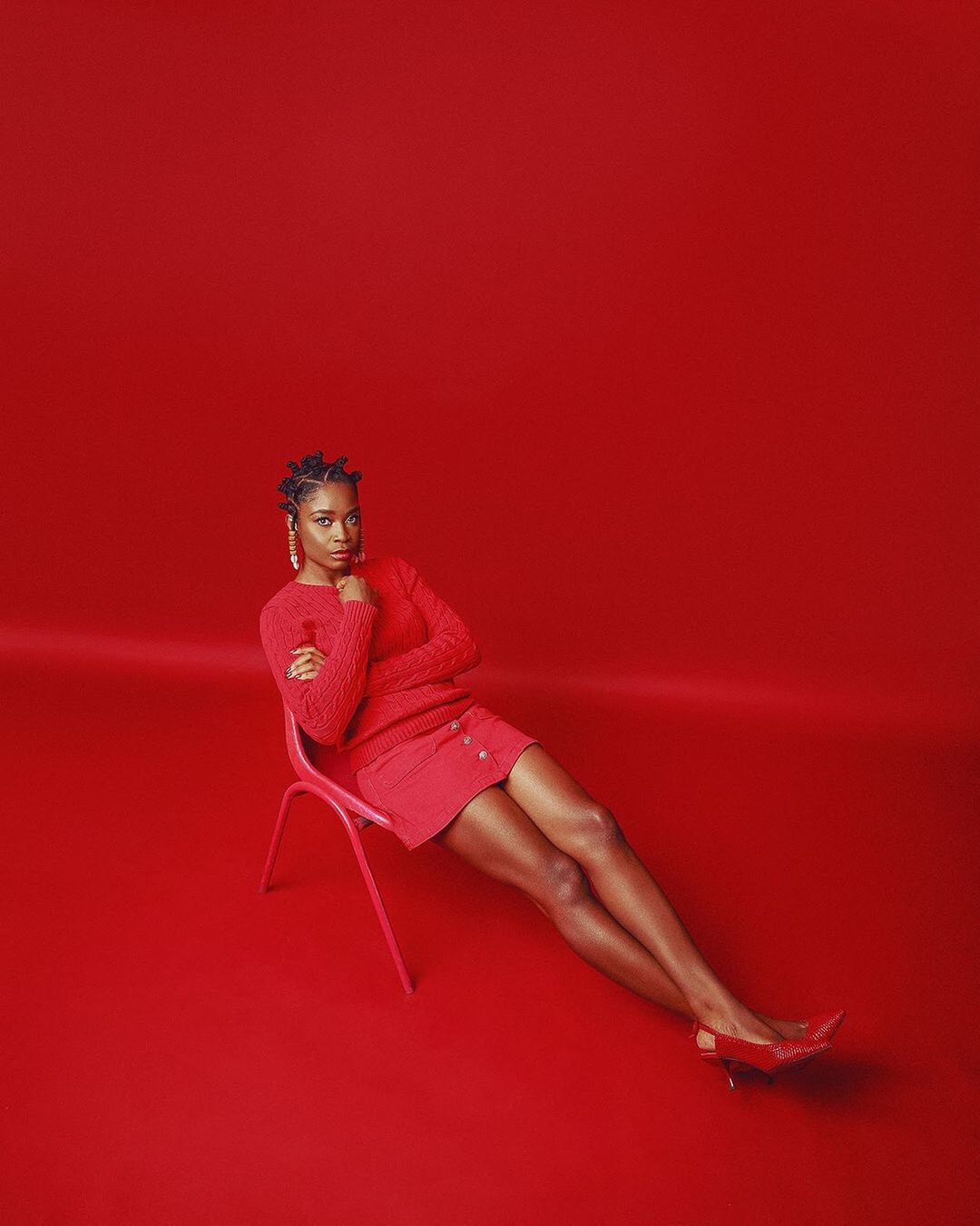 6. Her writing: Uzo is famous for her interesting captions, masqueraded as poems. They are simple stories, arranged strategically to form a pattern. But more than just her Instagram captions, she writes short stories and a few of the monologues she puts out. She has been published on Brittle Paper, Afreada, and The Missing Slate. Award-winning writer, Chimamanda Ngozi Adichie edited an excerpt of her work ‘Balcony’ and published it on Olisa.tv. 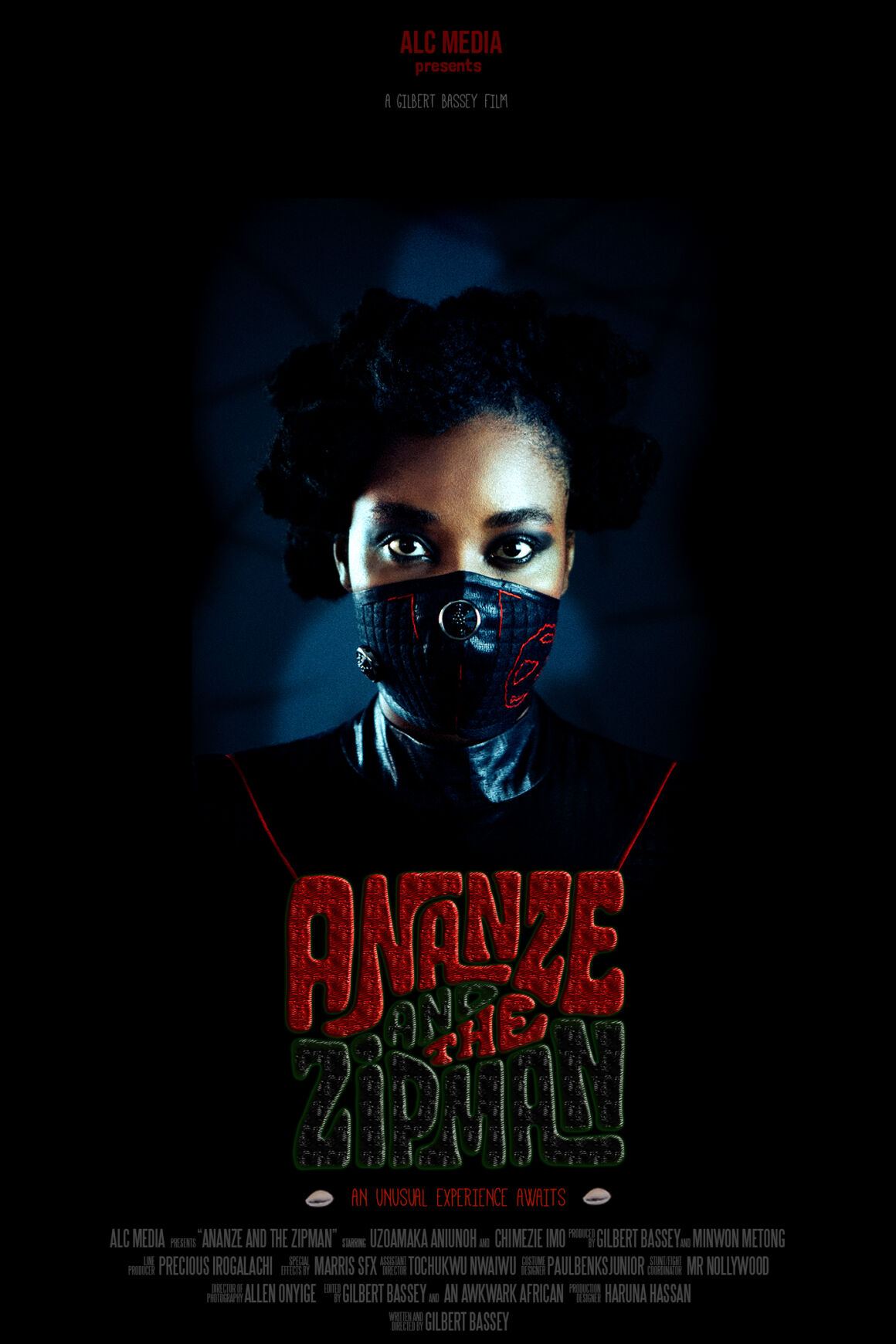 7. Uzoamaka publishes amazing monologues: She recreates some monologues originally performed by some of the biggest stars across the world. She also puts out original monologues, written and performed by herself. Her most recent piece gives you a glimpse of the intense character she plays in the soon to be released Ananze and The Zipman.

8. Her love for animals: She loves animals and even takes in strays. She also shares that love with her fans, putting out adorable photos and videos of her pet. She recently lost the last stray cat she took in and took care off. She shared how sad the loss made her feel via social media, and if you are a true animal lover, you would have fallen for her in an instant. 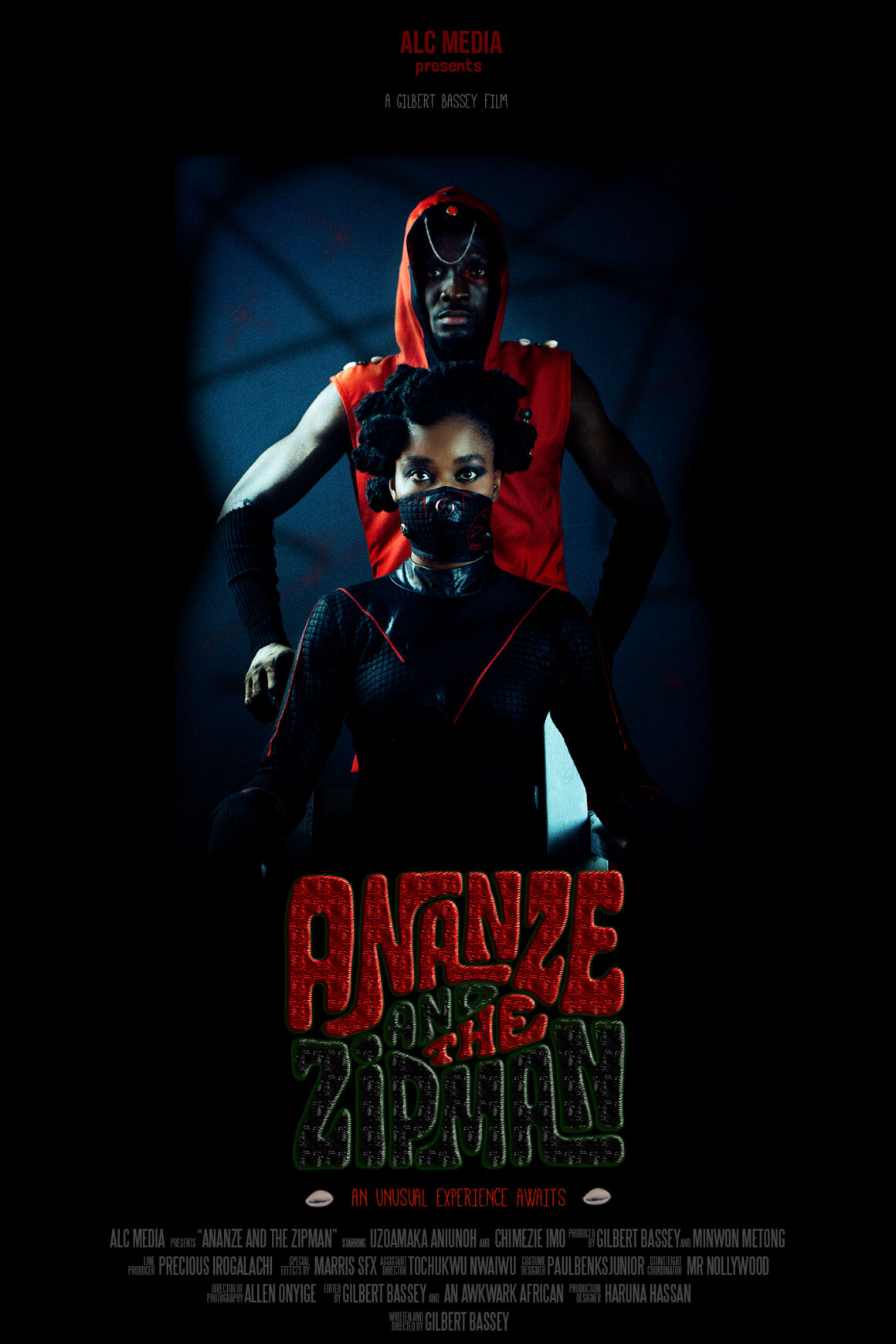 Want to see more of Uzoamaka’s awesomeness? Catch her in Gilbert Bassey’s soon to be released Ananze and the Zipman!