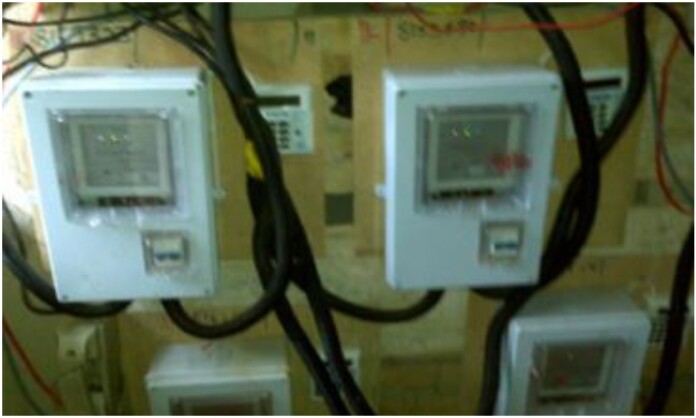 The Federal Government has announced the commencement of free distribution of electronic meters with the target of getting 30 million consumers.

The presidency source continued that key stakeholders to control the distribution include Kaduna, Kano and Lagos State Government representatives, the Senate Committee and House Chair on Power as well as representatives of Organized Labour and Civil Society Organizations.

It said the “NMMP is to roll out six million meters for all connections points on grid without meters over the next 18 to 24 months, estimating to impact 30 million consumers nationwide.

“Following Mr President’s directive on mass metering, the Central Bank of Nigeria, on October 18th, approved guidelines for funding the mass metering programme which entailed that all meters under the scheme will be locally sourced, creating thousands of manufacturing jobs through lead manufacturers such as MOMAS, MOJEC and others.”

The source further said that” the launch of the NMMP will be part of a continuous effort where all DisCos will go from location to location across the country with their respective Meter Asset Providers to install meters for all Nigerians.”