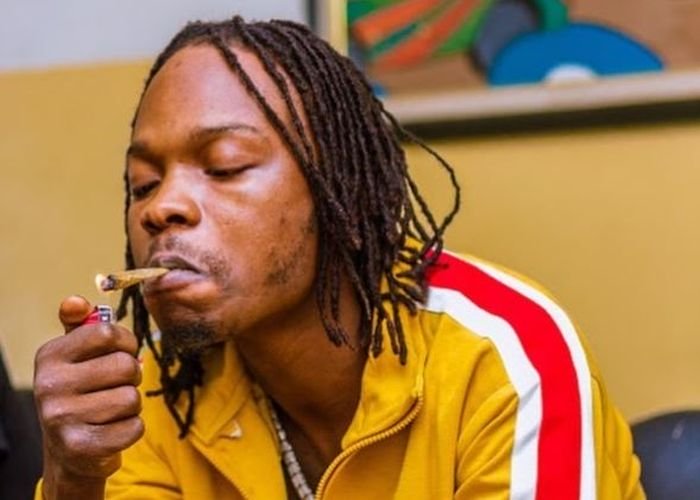 Reacting to Davido’s tweet in which he called out those that attended the different parties the brothers held, Naira Marley stated that he only knows Psquare and not Paul or Peter.

I still don’t know who Paul or peter is. Na psquare I know

I still don’t know who Paul or peter is. Na psquare I know https://t.co/FuObLUSBKY

Fans have been calling for peace as they say P-square was one of the best music groups in Africa and it doesn’t make sense that they’d be fighting like this.

One can’t really pinpoint the cause of their fight/breakup but it seems their relationship keeps getting worse each passing day.

The twins recently celebrated their birthday, held different parties and didn’t not even bother wishing each other a happy birthday.

We hope their feud gets squashed soon.