In a space of three years, Kel P has raised himself from obscurity to working with the likes of Wizkid and Burna Boy and obtaining two Grammy nominations in what he believes is the first two of many. 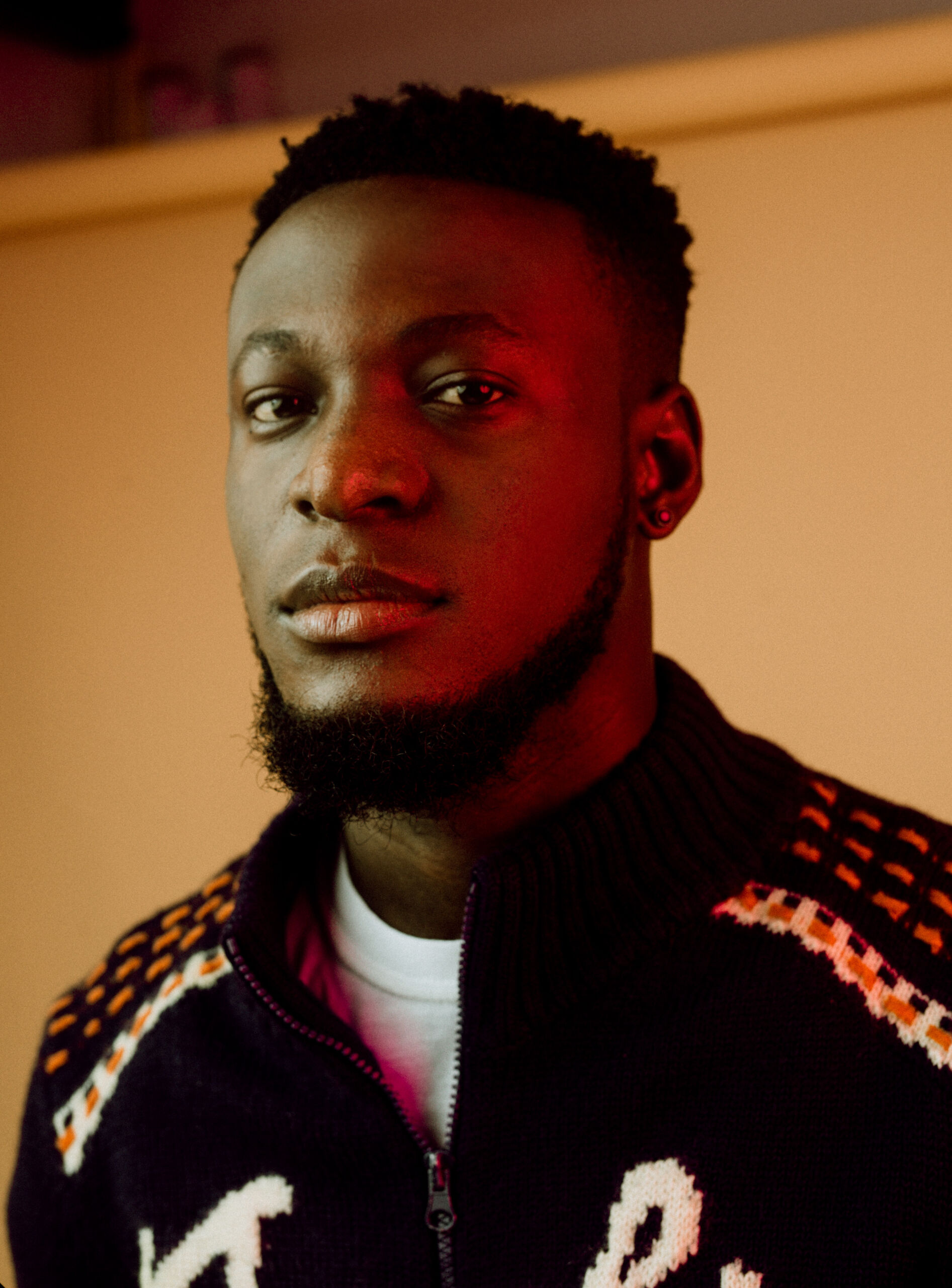 Udoma Peter Kevin, popularly known as Kel P, hails from Cross River State, but born and brought up in Lagos. Kel P started music as what I will call a ‘couch artiste‘; he wrote and recorded songs but he never released any. They are all unheard files on his system.

Nevertheless, his passion for music and beat making led him to understudy hit producer, Sarz, for about eight months while he was studying at Yaba Tech. He met Burna Boy in August 2018, and worked with him on the Grammy-nominated album, African Giant, where he produced and co-wrote 10 of the 19 songs including “On The Low” and “Pull Up.”

After this feat, Kel P went on to work with several artists home and abroad, including Niniola, Diamond Platnumz, Timaya, Reekado Banks, Wizkid, M.anifest and Dadju. 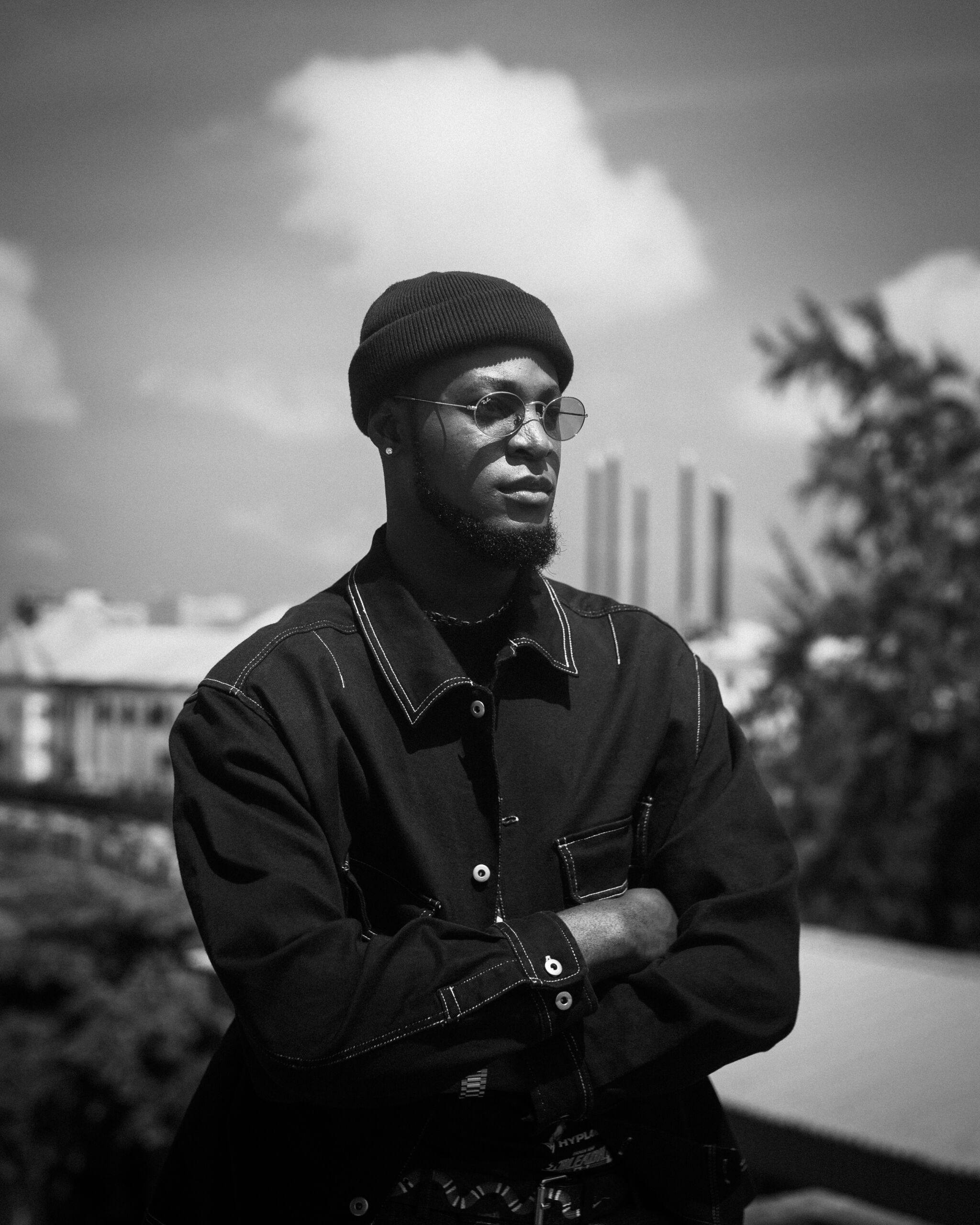 Now he’s gotten another Grammy nomination, this time, in the ‘Best Reggae Album’ category. He produced ‘Faith’ by Skip Marley, off his album, ‘Higher Place’. This makes him one of the first Nigerian producers to get a back to back Grammy nomination and on two different projects.

Netng caught up with the ‘magic fingers’ producer to discuss his foray into reggae music, getting his second Grammy nomination and his creative process.

Two back to back Grammy nominations. Congratulations! You worked with Burna Boy on African Giant which bagged a Grammy Nom and now with Skip Marley. How does it feel to have what some might call ‘the magic touch’?

How did you and Skip Marley connect and what led to the making of ‘Faith’ off his ‘Higher Place’ album?

We connected on Instagram via DM. Actually, it was his A&R that hit me up. They said they wanted me to work with Skip Marley and had a track already done, but they wanted a different beat for the track. I told them “yo just send me Skip Marley’s vocals”. So they sent his vocals and I had to create a new beat entirely. While I was creating this song, I never spoke with Skip Marley, never had a conversation with him. And it took me seven months to make that song ‘Faith’. Seven good months because there was back and forth on emails, and sometimes there were delays in replies. Also, it was during the COVID-19 period so we couldn’t travel. That was why it took me that long to get the song to that point where it is now. But it was a great experience, and at the end of the day, I got to chat with Skip on Instagram and we became cool friends. Yeah man, it was great.

What inspired the venture into reggae sounds?

I’ve always loved reggae sounds, always been a huge fan of reggae music. You can tell because the project before ‘Made in Lagos’, Wizkid dropped – Soundman Vol 1. There’s a reggae track on that called ‘Mine’ that I produced. So i’ve always been a huge fan. It’s just that because of the country I am or the people I work with around here, you can’t make reggae music in Nigeria. You get me? Our sound is Afrobeat but I’m really trying to show the world what I can do. I mean my diversity; other sounds I can do. But I’ve always been a fan of reggae music, right from childhood.

Do you think producers, now more than ever, are being recognised for their craft? And do you think there is a need to create major award categories to recognize the people behind the artistes like producers and songwriters like yourself?

Before you understudied Sarz back in 2017, what was growing up like for you? Who were your music influences and what drove you to beat making and song writing?

Tell us something about your work process that people don’t know, besides your love for hotel room studios of course.

80% of the beats I create, in fact 90 % of the beats I make, I record on them. Before I hit up any artiste or before I send a beat to any artiste, I record on my beats. While creating a beat, I get stuck, and for me to continue I need vocals. I’m not in a session or I’m not in a session with an artiste so I record myself. I become the artiste, I become the producer. So I have to record my own vocals on my beat so I can be able to continue creating it. That’s how I create. I work with my own vocals and melodies before I send the beats to any artiste.

Does this mean you can make anything for any artiste without knowing them personally, working off just their vocals?

Do you see yourself making your own music someday?

You know what? Umm, yes I see myself. But something big is coming, something very, very huge. It’s a changing point for me. The next level for Kel P and it’s coming very soon. Just watch and see what’s going to happen.

You’ve mentioned wanting to collaborate with Bruno Mars someday. Are you still waiting to work with him? Do you think you can entice him out of his hiatus with a beat you make?

I’ve made so many sounds that will go with his vibe and the day we meet, I’m ready! So yes, I am still waiting to work with Bruno.