Singer Kanye West has shared shocking footage of himself urinating on a Grammy Award as he ‘goes into battle’ against labels Universal and Sony to try and retrieve the rights to his own music. 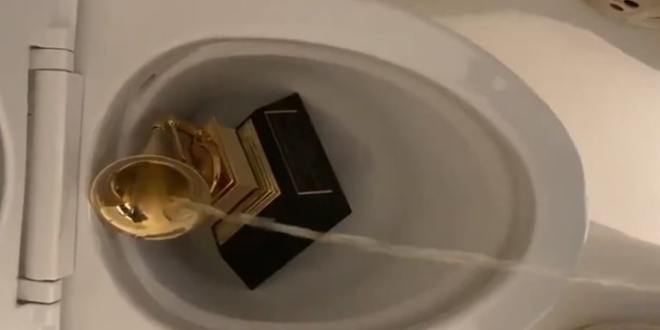 The rapper, 43, posted the video to his Twitter feed on Wednesday afternoon, which showed one of his 21 Grammys placed inside of a toilet bowl.

‘Trust me… I WON’T STOP,’ West captioned the clip, which referred to his current bid to gain ownership of his masters – otherwise known as the copyright to his original songs. 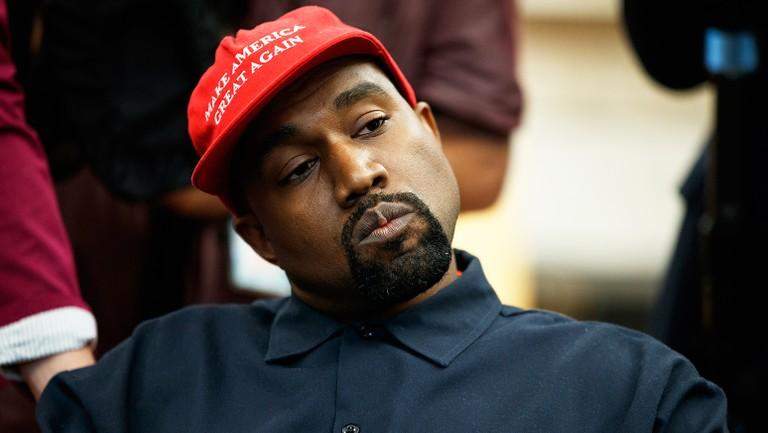 This comes after he blasted Universal Music Group and other music labels for giving out slave contracts to artistes and then alleging that the company doesn’t want him to buy off his music masters because they want to make billions off him even in his death.

Trust me … I WONT STOP pic.twitter.com/RmVkqrSa4F