Molly Everette Gibson, has been tagged the world’s oldest baby, as she was born using an embryo frozen in October 1992, less than two years after her mother Tina was born in April 1991. 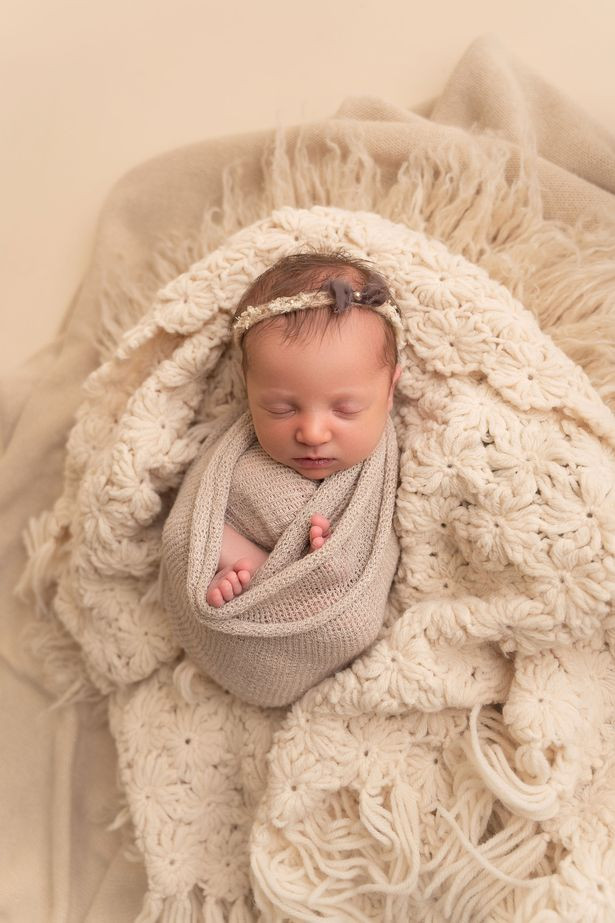 Molly Gibson, otherwise known as miracle baby, broke the previous record held by her sister, Emma Wren, who spent 24 years as an embryo on ice before she was born in November 2017.

Both full genetic embryos were frozen together and transferred to mum Tina’s uterus three years apart. 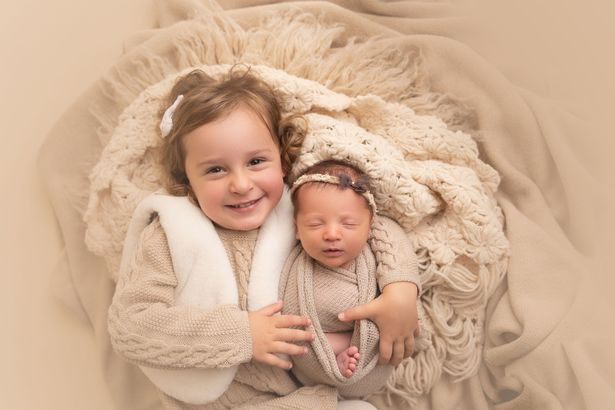 The Molly’s mum, Tina while speaking to the New York Post described her baby as a miracle, adding that she feels honoured to be a part of the process.

“It’s hard to wrap your head around it, but as far as we’re concerned, Molly is our little miracle.”

According to Researchers at the University of Tennessee Preston Medical Library, Molly enters the history books as the longest-frozen embryo known to result in a live birth.

Lab director of the National Embryo Donation Centre Carol Sommerfelt stated that, “It was very rewarding for me to see an embryo that was frozen years ago result in the birth of a lovely baby. I feel honoured to be part of the process.”

Tina and husband Benjamin have been married for 10 years and had previously fostered children before considering traditional adoption. 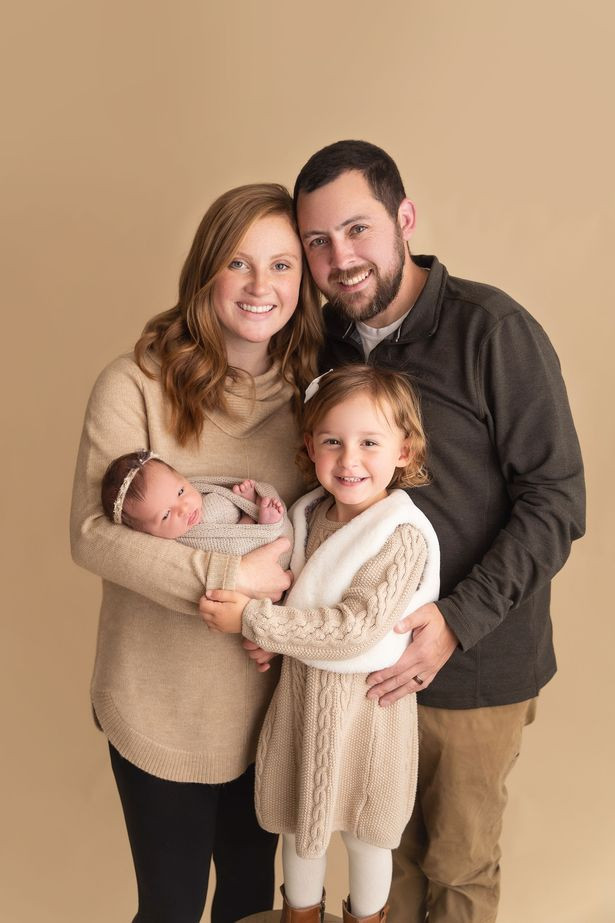 When they visited the NEDC for the process, the couple were presented with profiles of around 300 strangers who had donated spare embryos after their IVF treatments.

According to Tina they weren’t picky, but just wanted a baby.

On the day of her first embryo transfer with Emma, Tina was amazed to be told it had been frozen for 24 years and also did the same for their second daughter Emma whose embryo was from the same donors.

The Doctor in charge of the process, Sommerfelt said,

”As long as the embryos are maintained correctly in the liquid nitrogen storage tank at -396 degrees, we feel they may be good indefinitely.”