Popular singer, Mr. Eazi seems to have kickstarted ‘Detty December’ before anyone else as he gifts himself a brand new Range Rover. 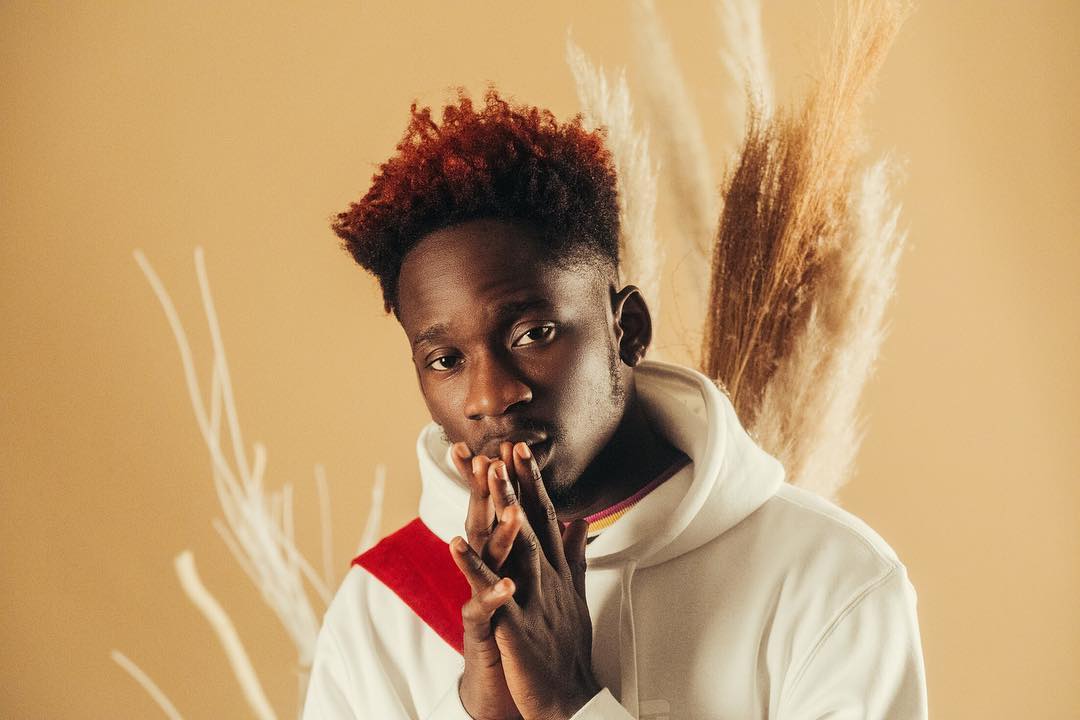 The boyfriend to the billionaire daughter and actress, Temi Otedola, took to social media to make the announcement of his latest whip to his car collection.

Sharing the video of himself in his new Range Rover, Mr. Eazi wrote;

“Gave myself a Christmas gift. This one is for DettyDecember Parolz”

Watch the video below …

Mr Eazi gifts himself a Range Rover for Christmas. pic.twitter.com/Usk3beo6E1

Recall that some days ago, the singer bought himself the new Play Station 5 worth almost half a million naira.