Former Big Brother Naija housemate, Kiddwaya has cried out over the current issues he’s having with his social media accounts.

The billionaire’s son, while revealing that his social media accounts are being attacked by haters, added that he will still prevail whether they like it or not. 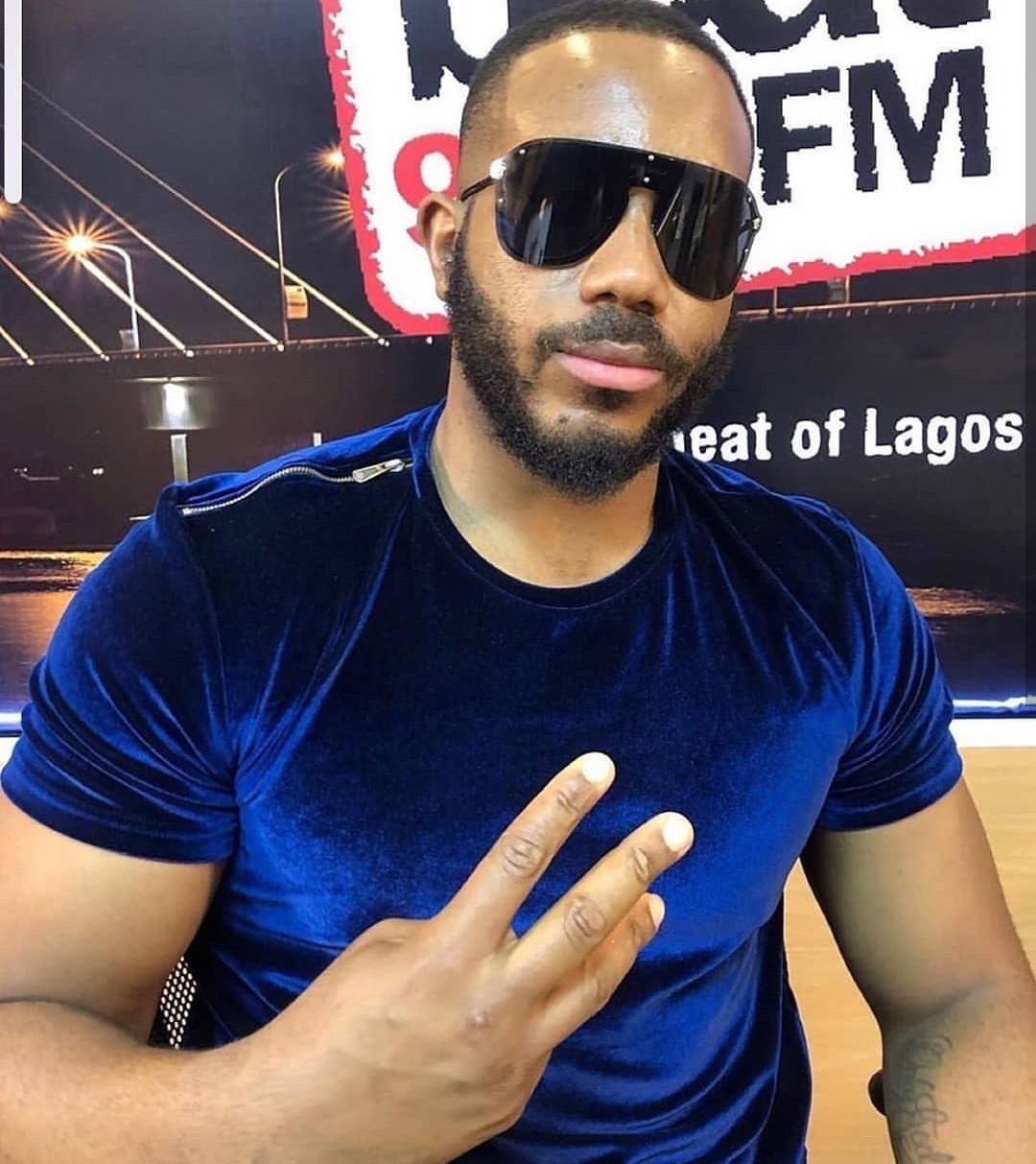 He advised his haters to keep trying their best, but the WayaDemGang (WDG) movement is a movement which is beyond social media.

“My IG account is on shadow ban. My Twitter is suspended. The WDG movement is beyond social media. It’s a force you cannot stop. So do your best because we are not going anywhere”, he wrote. 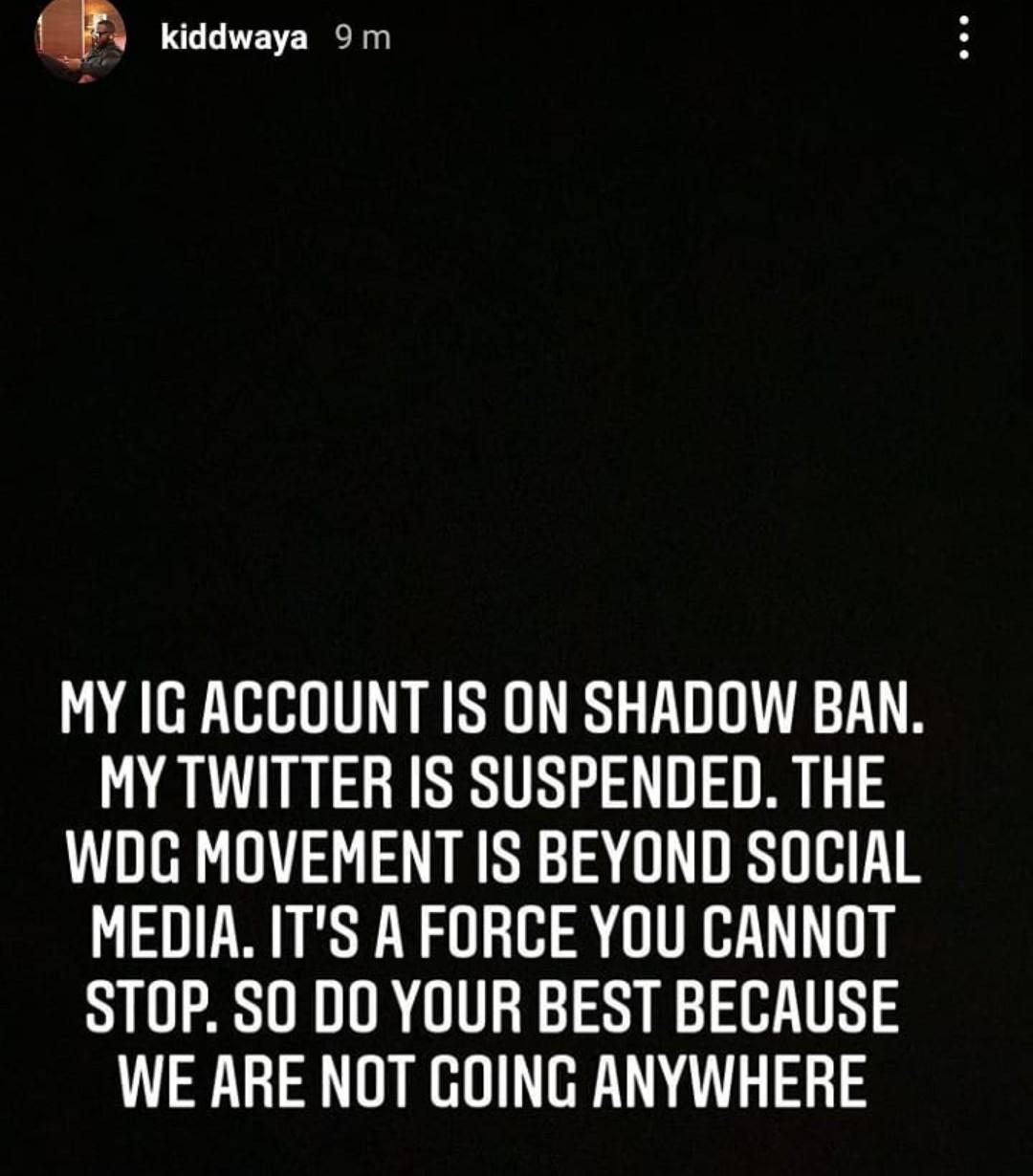