The superstar singer who recently released his much anticipated “Made in Lagos” album, revealed that he has another album which is ready. 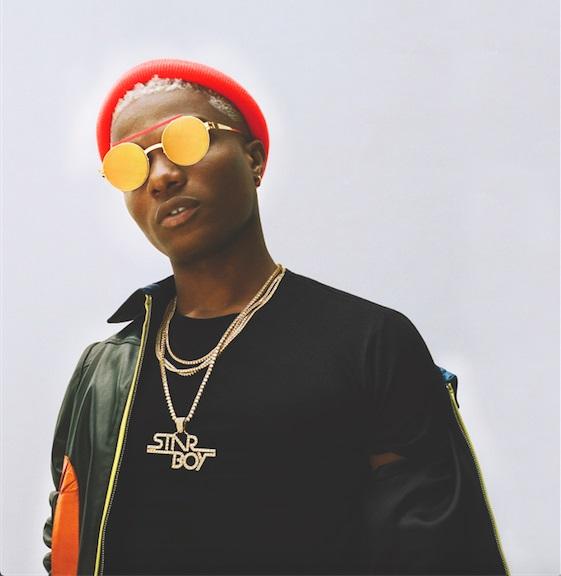 His statement comes few hours after Davido spoke about him ignoring his congratulatory message, following the release of his made in Lagos album.

Davido explained that, in as much as he did not expect Wizkid to acknowledge the message, he just congratulated him because he felt it was right and he can do whatever he wants on his page. 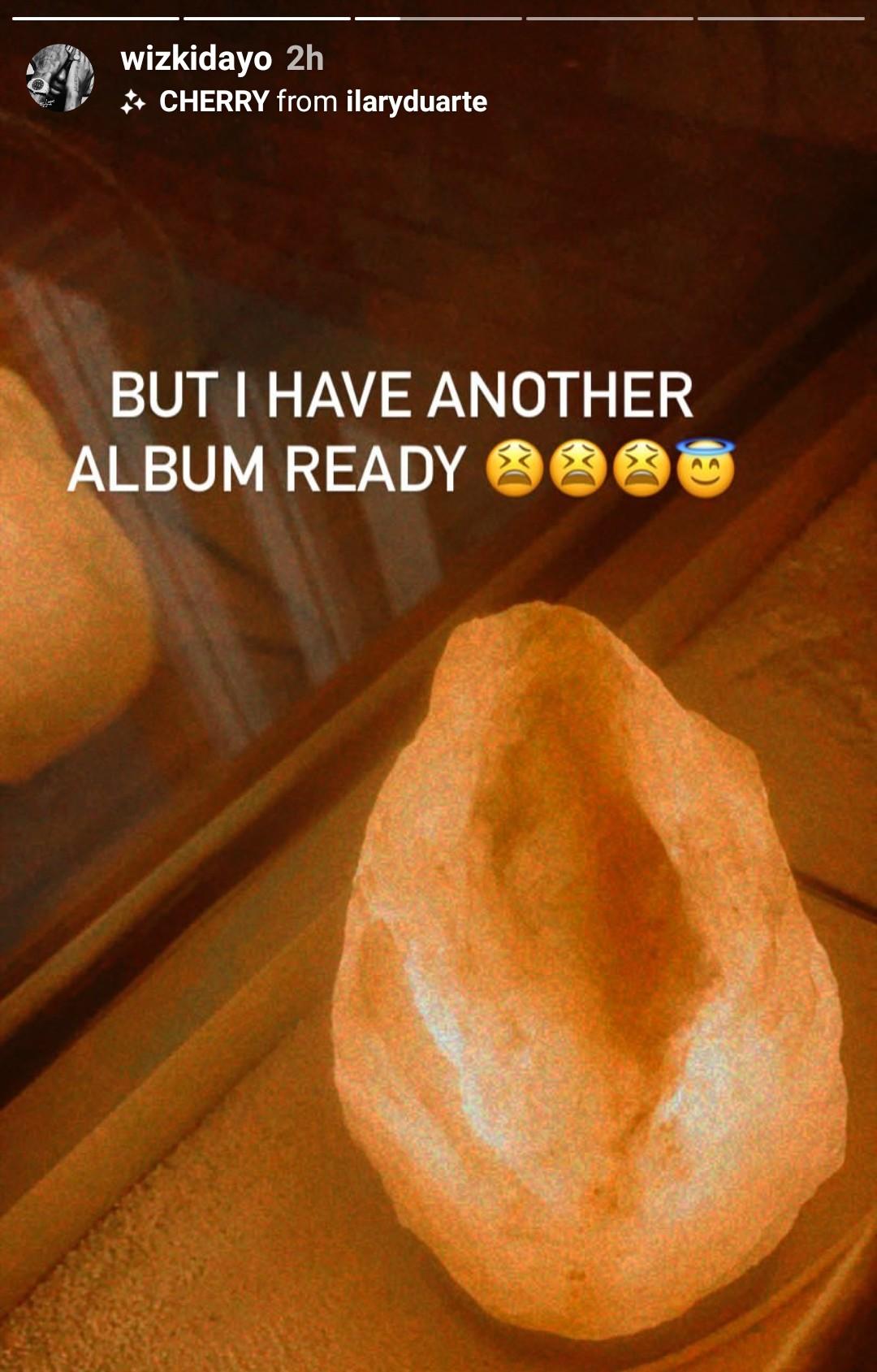