Popular fashion enthusiast, Noble Igwe, has stepped on the toes of the Islamic community after complementing on the picture of a reality star, Nengi, with the name of the Prophet. 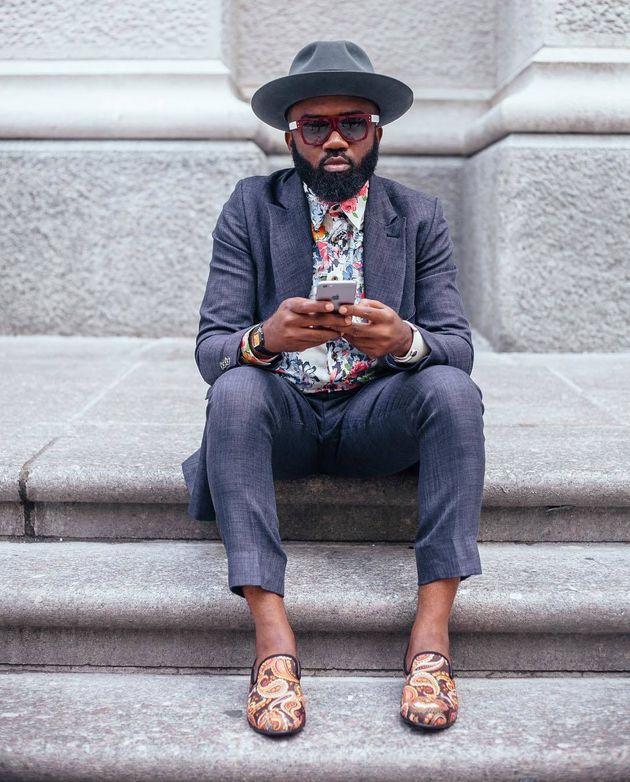 Nengi Hampson had shared a beautiful photo of herself rocking an outfit from a reputable fashion store, Payporte.

Noble Igwe, however, was caught unaware by the beauty of the reality star that he misfired using the name of the prophet Mohammed (S.A.W) in a subtle complement. 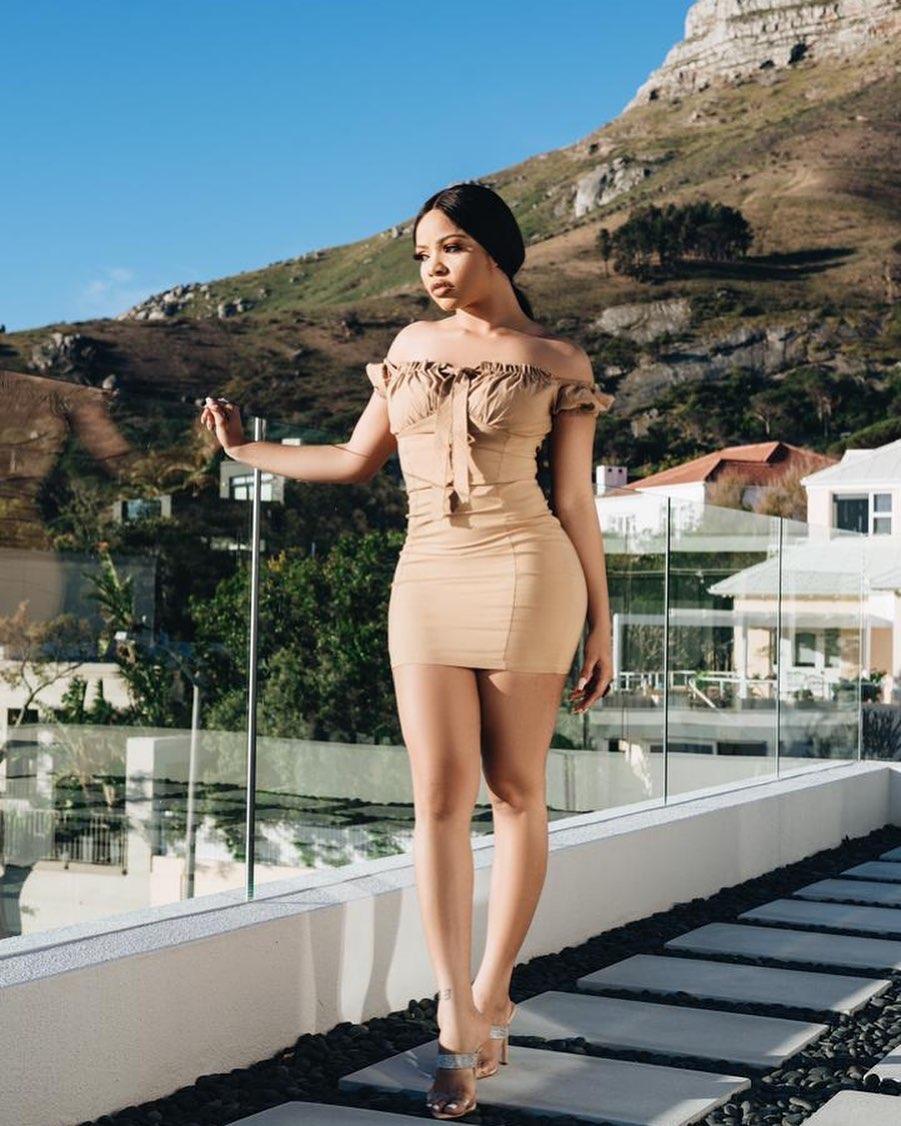 He wrote, “You are Mohammed, we are the mountain behind coming to meet honorable.” 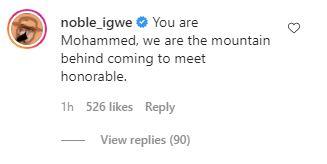 This triggered the Muslims on the platform to attack the socialite for directly disrespecting the respected Prophet.

See the exchange below …