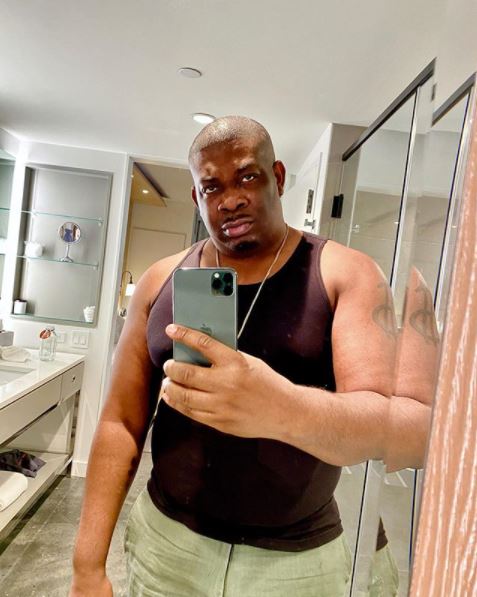 He shared a post from XXL magazine with the headline “ASAP Rocky and Rihanna reportedly official dating after months of rumours.” and described it as “fake news”.

“So all of you have been seeing this fake news flying around and nobody checked on me. It’s alright” 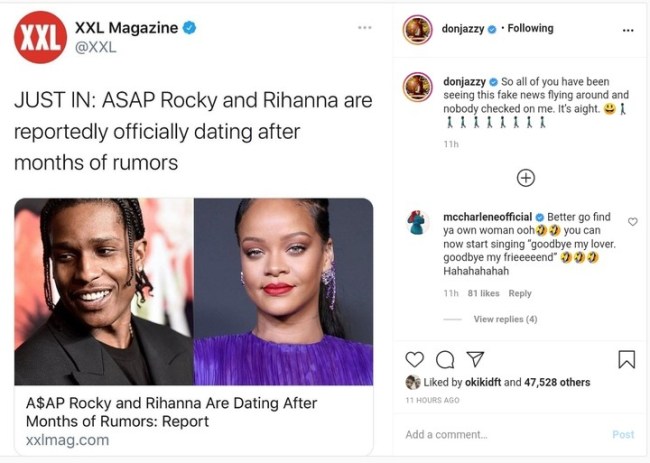 Multiple American media reports stated on Tuesday that Rihanna and A$AP – both 32 – were dating after months of romance rumours.