Big Brother Naija housemate, Ozo has revealed that he is disappointed in himself and wished he had behaved better in the house. 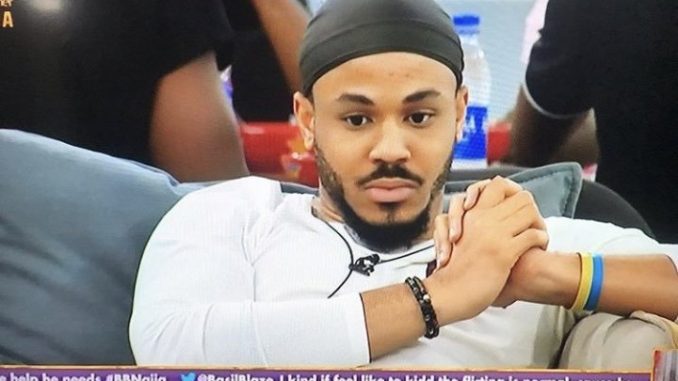 When asked about his regrets, Ozo told Biggie that he is disappointed about his actions which led to his two strikes. 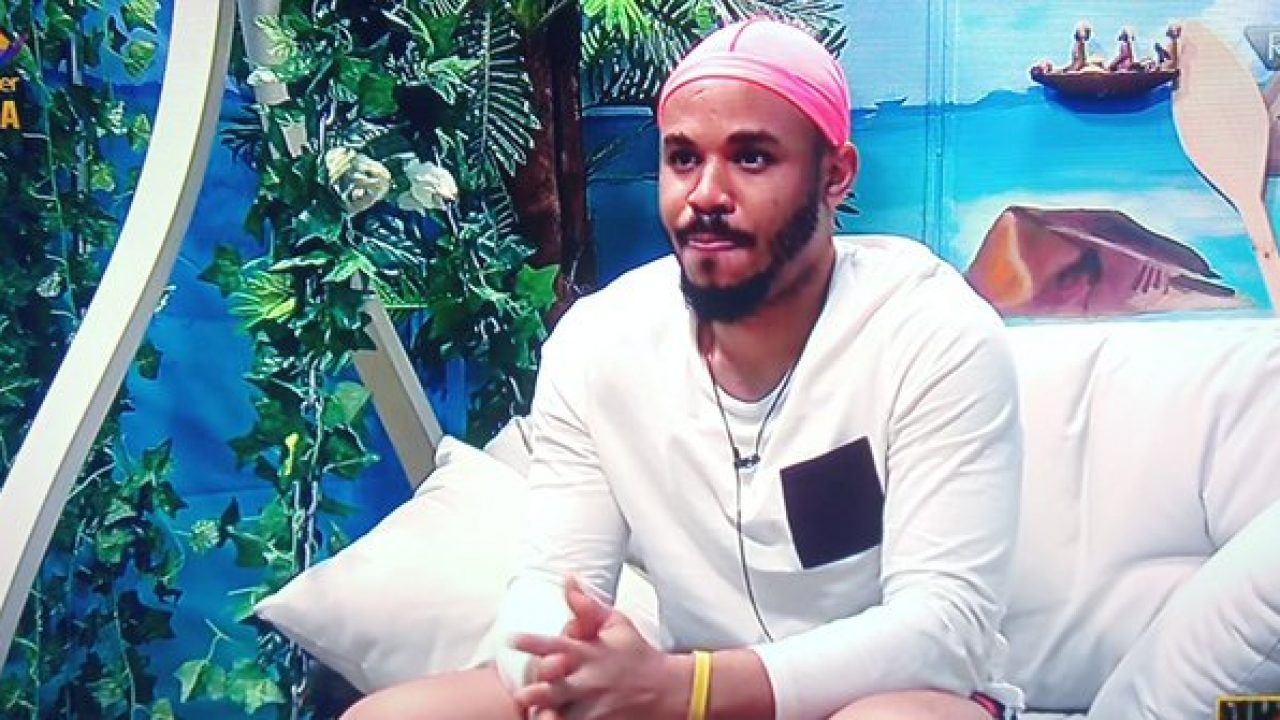 “I’ve had an experience of a lifetime and I have an open mind.

“I’m disappointed in myself for receiving two strikes. I can’t express my emotions right now but I beat myself up wondering what I’m doing that got me those strikes and how I’ve disappointed myself.”

Recall that, Ozo, recently earned himself a second strike for what though might have been a romantic gesture to his love interest, Nengi.

Biggie issued a second strike to Ozo for infringement of house rules regarding communication over the love notes he wrote to profess his feelings for Nnegi.

While addressing the housemates, Big Brother played a clip where Ozo was seen writing the love notes before he handed it over to Nengi.

Biggie then sounded a note of warning to other housemates against writing secret messages before issuing Ozo his second strike, which means he’s standing on thin ropes because if he gets another strike, he is out of the show via disqualification.