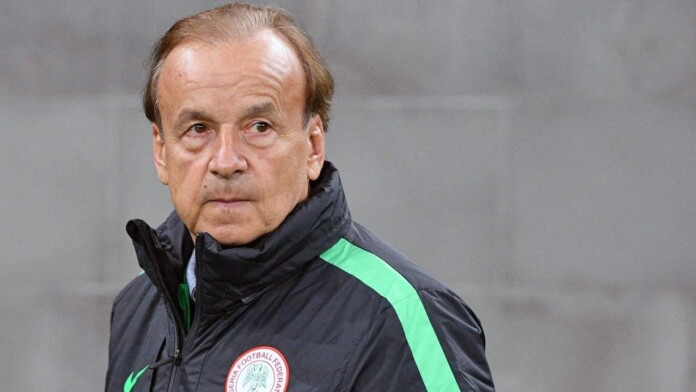 Victory for the three-time African kings in Benin City and a draw in the return leg at least will send them through to tournament billed for Cameroon.

“We do not in any way underrate the Sierra Leoneans that we play over two legs within these four days, but we have our focus and objective for the matches,” Rohr was quoted in a statement made available by the NFF.

“We want to win both games so we can have the ticket and be able to be little more relaxed for the final games.

“You know that next year, we also have the World Cup qualifiers to focus on. It is better to get the Africa Cup of Nations job behind us now.

“I am excited by the spirit of the players and their sense of dedication and commitment. We have not played a competitive match in a year, but they look very ready and good to go. Our mission is six points in these two matches.”