Out of Nigeria’s arid economic climate, a crop of young experts have arisen. A generation of young Nigerians who are working hard to solve the many technological issues that beset the country. And it is for this specific attempt they make, that they are sometimes earmarked for harassment by members of SARS, who peg them for criminals. 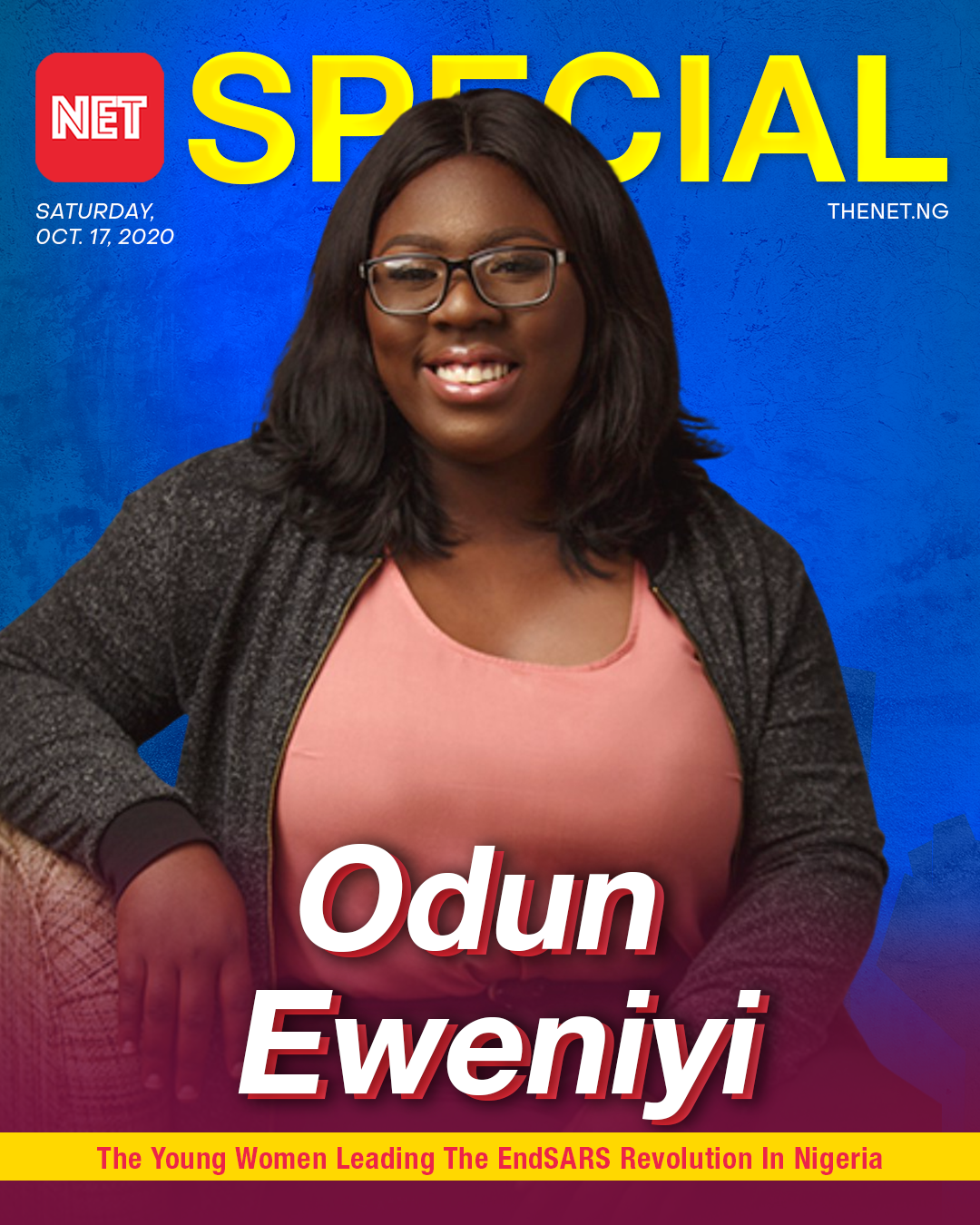 In 2013, Odun Eweniyi graduated top of her Computer Engineering class from Covenant University, at 19. The first daughter of two professors that knew firsthand how much the epileptic situation of Nigerian federal universities can set one back, the decision to apply to the private Covenant University would be life-changing for Odun.

Shortly after graduation, while returning from a job interview, Odun reconnected with Somto Ifezue, a brilliant engineering graduate also from Covenant, who would eventually become a co-founder with her.

She soon joined Somto’s startup, Parolz, where she honed several skills, as she threw herself into whatever was needed by the startup. As the team worked on perfecting Parolz, the idea for PushCV, began taking form. The idea behind PushCV was to help job seekers perfect their CVs for job applications and to take it further and distinguish themselves, they also screened applicants and connected the best fits with companies. With that PushCV was underway, and with some investment, the company was profitable.

Very soon, the team began exploring new ideas to venture into. In 2015, Josh Chibueze, one of Odun’s eventual co-founders, was struck by an idea of digitized “kolo”, a local method of saving, an idea he got from a picture shared on Twitter, of a woman showing how much she had saved in her kolo. And that was the birth of Piggyvest. A convenient way for the Nigerian millennial to save and invest.

In 2018, she co-founded Wine and Whine, a women-only safe space for women to relax, party and be themselves, with Dami Odufuwa. The nonstop male gaze, objectification and sexual harassment of women, is an issue that has recently gotten public attention, especially on social media. Wine and Whine, is an effort by Odun and Dami, to create spaces that women can be comfortable, away from harassment, sexism or misogyny.

In 2018, Odun was named one of Forbes Africa‘s “20 New Wealth Creators” on the African continent list.

Odun is also a founding member of feministco, a coalition of women who have dedicated themselves to three purposes, women’s rights and safety, financial equality of women and political and legislative powers of women.

Odun, in the #EndSARS protests, has been particularly instrumental in the distribution of the donated funds to needed quarters. The Nigerian public has donated over 70 million naira to the #EndSARS account created and the Feministco has disbursed over 20 million in ensuring the release, safety, protection of protesters, as well as other funds needed to steamroll the protests.