Kiki Mordi shot to the limelight barely a year ago in 2019, after the release of her Sex For Grades documentary that exposed the sexual harassment actions of several University lecturers in Nigeria and Accra. 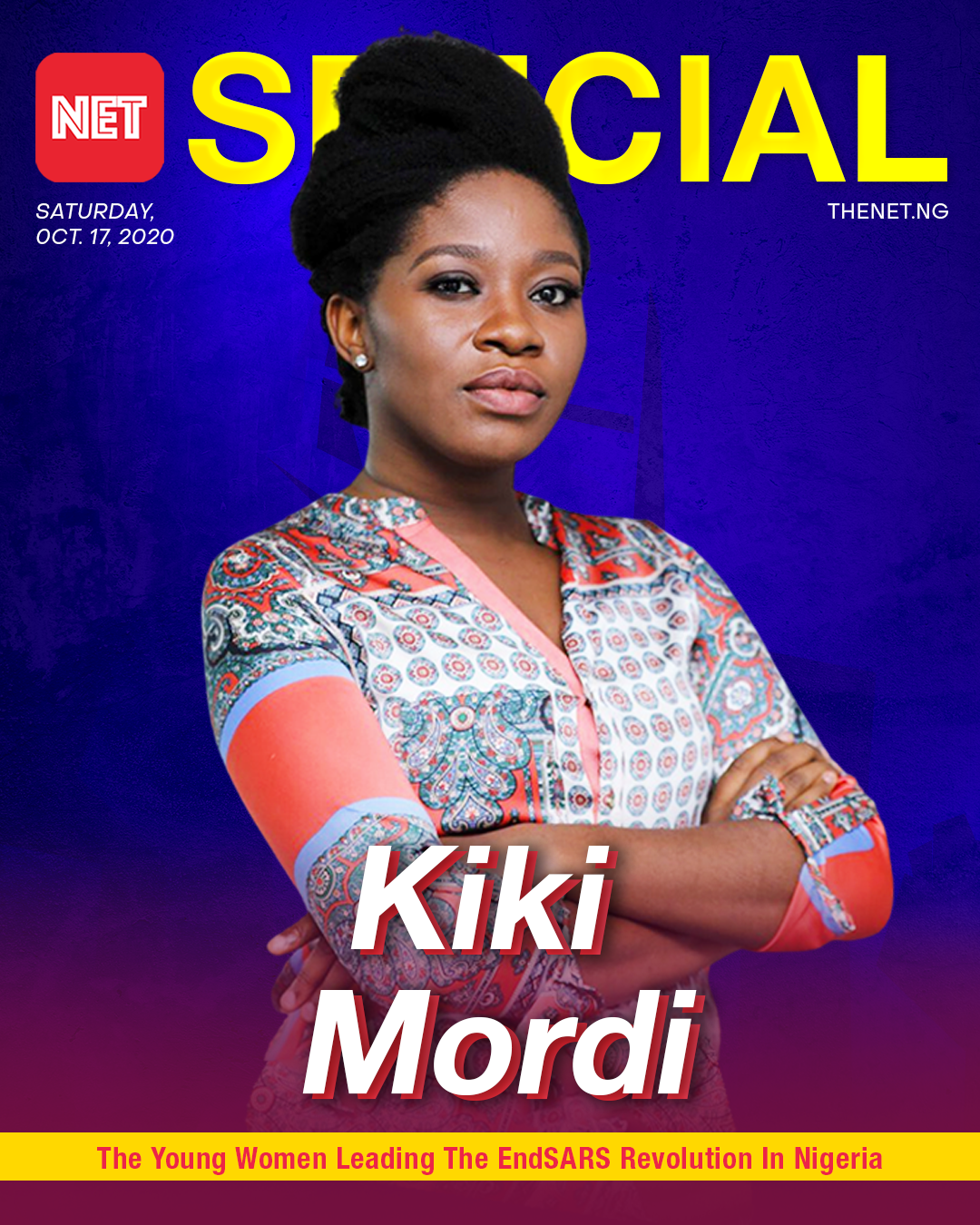 Kiki, an investigative journalist, led a team of journalists, including Kemi (not real name), who had gone undercover as a student of the University of Lagos, seeking the assistance of a lecturer to obtain admission into the school.

Recordings between the undercover journalist and the lecturer exposed a disturbing cavalier attitude of sexual harassment, which included an insinuation of sexual favours, in exchange for tutelage or admission.

The Sex For Grades scandal rocked the country, leading to the investigation, and reformation in several universities in Nigeria. Social media exploded with women recanting their ordeal at the hands of their lecturer, emphasizing that incidences like these are not rare, but all too common.

Since the release of the documentary, Kiki has continued to speak up for women’s rights and about women’s issues. In 2020, the BBC Africa Eye: Sex For Grades documentary was awarded for an Emmy award in the News and Current Affairs category. A monumental recognition of the work.

As young people gathered in the streets of cities across Nigeria, lifting their arms in the air, in demand for the end of police brutality and dissolution of the SARS unit, Kiki Mordi marched alongside her comrades. She has been instrumental in galvanizing people from social media to march in protests on the streets. She and several young Nigerians have been tireless, marching, protesting and speaking out against police brutality in Nigeria.