A very important way that the government responded to the protests was by arresting and detaining protesters. They are arrested and their release consequently frustrated. One of the ladies that has been instrumental in deploying lawyers to secure the release of these protesters is Moe Odele. 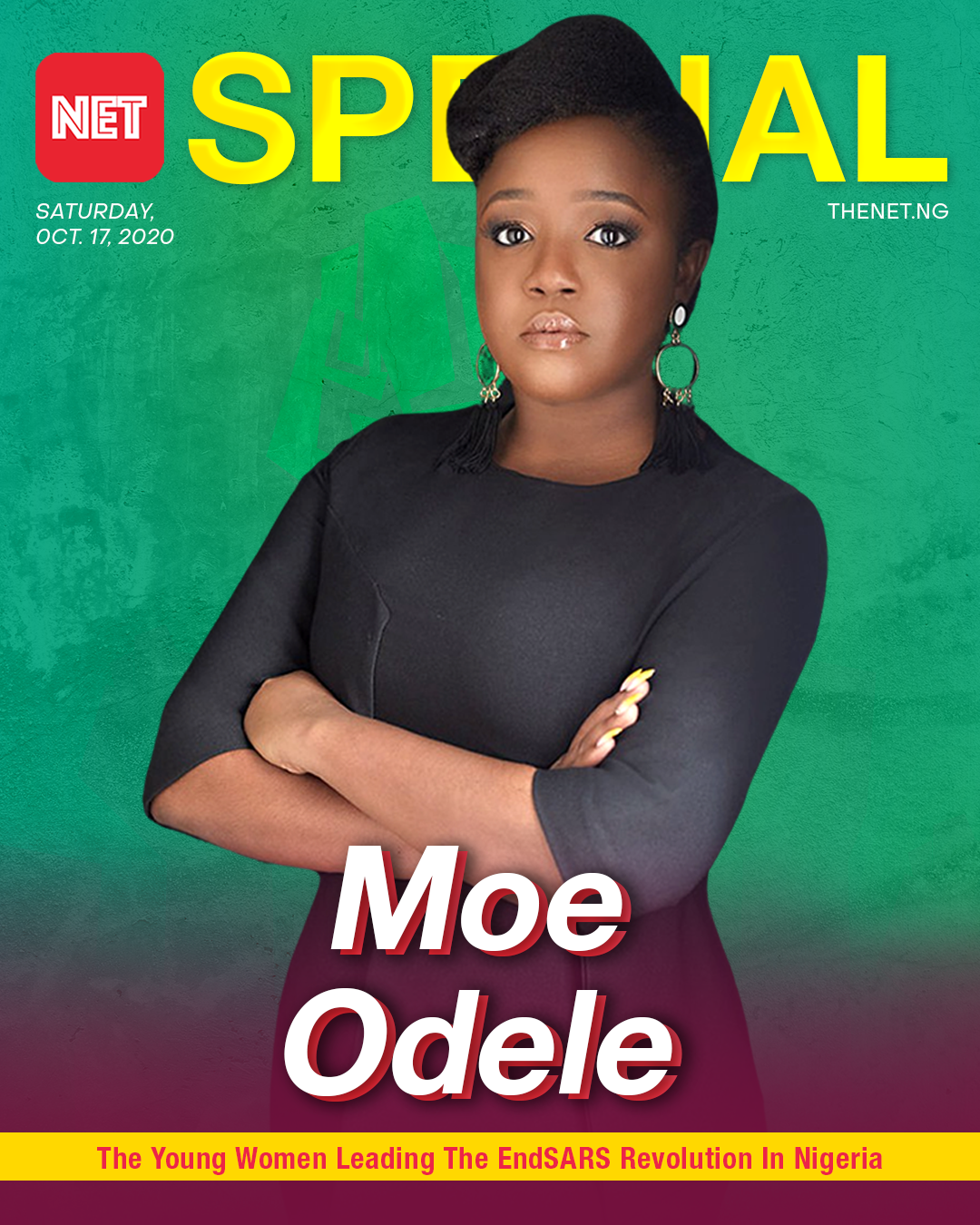 Moe, a lawyer, popular on Twitter for sharing insightful pieces on finance, saw hugely to the deployment of lawyers to police stations that they were needed.  With social media, and working closely with FK, she frantically worked to ensure that information about arrested protesters was available, while seeing to their swift release. More than 20 detained protesters have been released from police custody. It is without doubt that the youths have used every tool at their disposal during the #EndSARS protest.

Moe is a startup and tech lawyer, not a human rights lawyer, but she has deployed her connection of young Nigerian lawyers to support the #EndSARS protests, in ensuring the safe release of detained protesters.

She got called to the Nigerian bar as a Solicitor and Advocate of the Supreme Court of Nigeria in 2012 and proceeded to Columbia University, in New York as a Post doctoral researcher in the area of Sustainable Investment between 2016 and 2019.

She runs Scale My Hustle, a social enterprise that provides African entrepreneurs with resources to properly structure and grow their businesses.