The MTN Y’ello Star show has been on screens across the country for four weeks now. The show started with 40 contenders to the throne. Then they became 14 finalists. After the fourth week, the fourteen have now become ten, and four other contestants may be leaving the show at the end of this week. 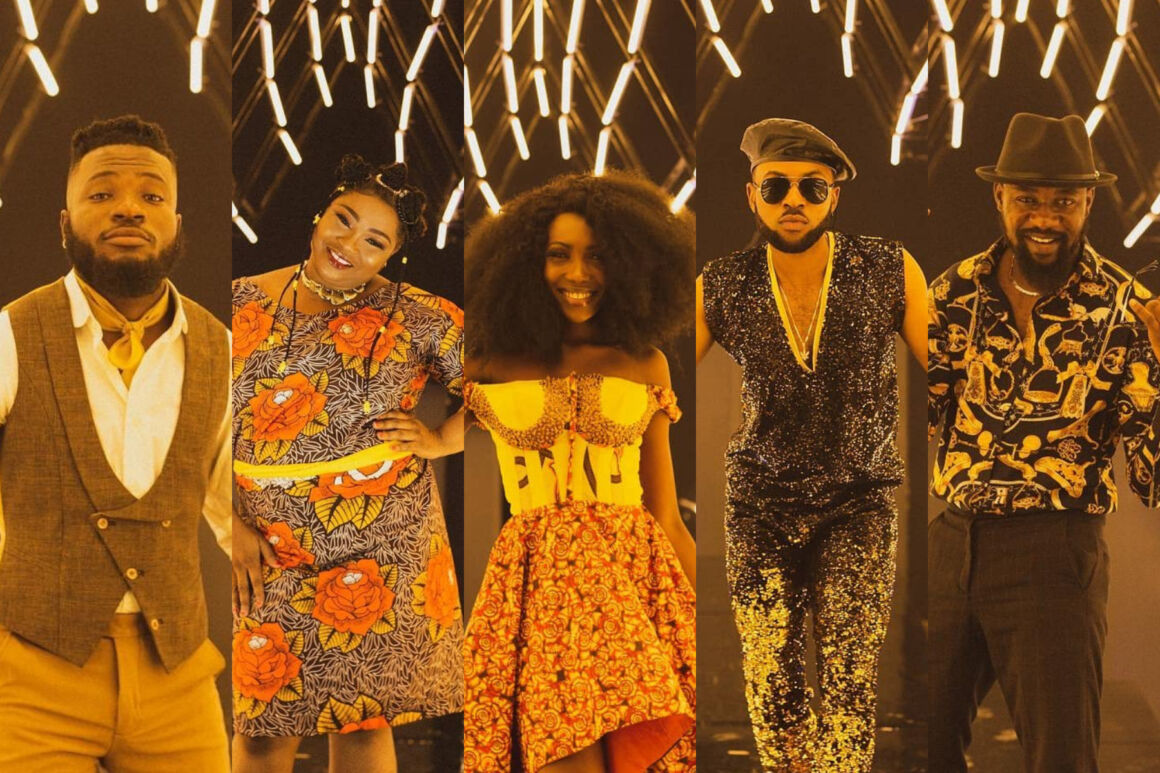 While no contestant has had a perfect week yet, some have maintained a certain standard of performance that has become the expectation for them. A few contestants have become the judge’s favourite, others are fan favourites, and some have managed to capture the hearts of both the judges and the fans. We shine the light on five Y’ello Star contestants who have been the most consistent at serving amazing performances. 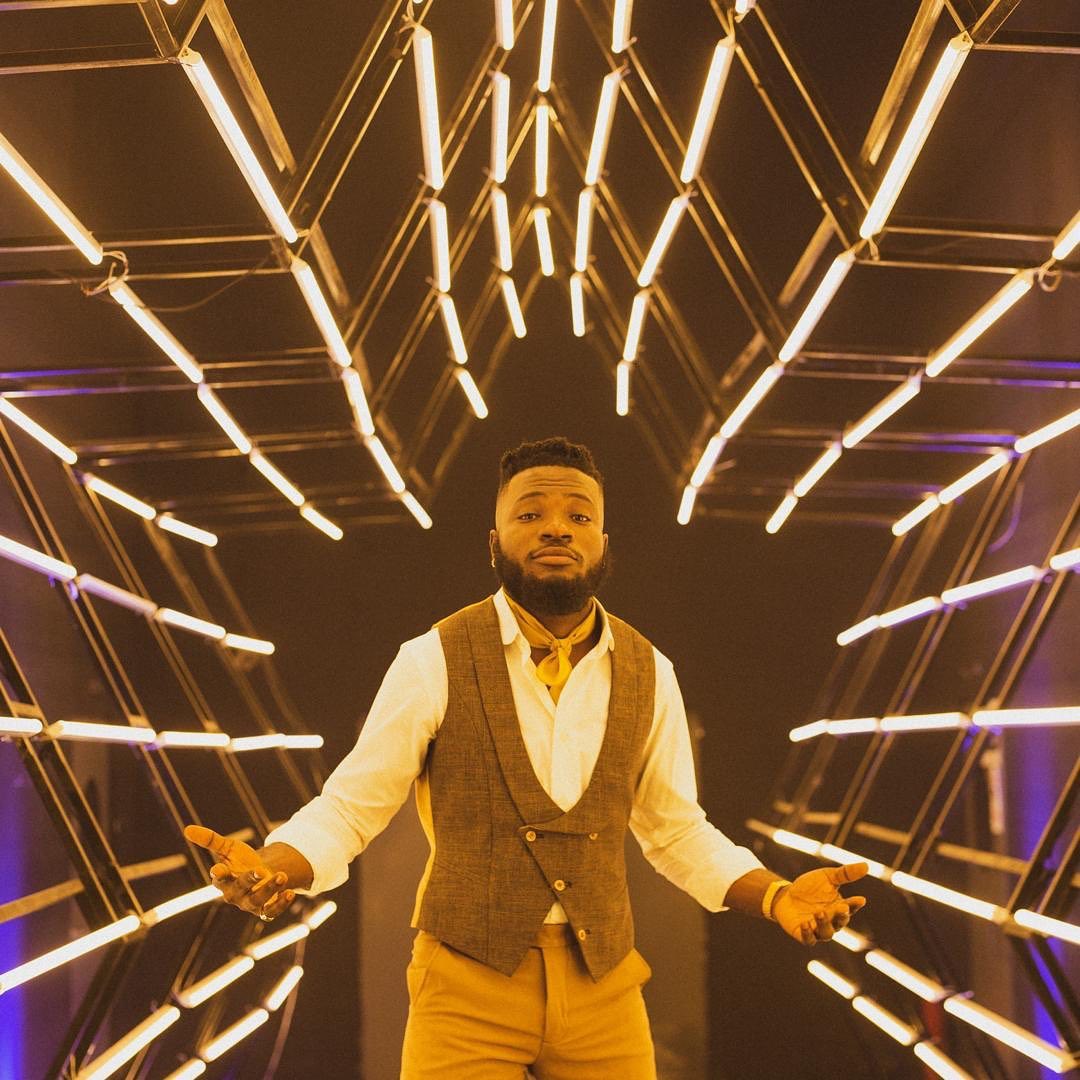 1. Dotti: Dotti’s first-ever performance on the Y’ello Star stage of Bill Wither’s ‘Ain’t No Sunshine’ immediately earned him the attention of the judges. His opening gala performance of Burna Boy’s ‘On The Low’ earned him their admiration. Especially, that of Omawumi who said, ‘Shift, let me faint’ afterwards. Since his first set of performances, Dotti is yet to have a bad day. His worst performance on the show so far, a reggae rendition of Patoranking’s ‘Girlie O’, earned him a 7.3 out of 10 ratings. He bounced back the next day with a soulful performance of ‘Just the two of us’ by Bill Withers, and earned himself an 18.3 score. He has captured the heart of both the judges and the audience, and he’s the only contestant of the show that has trended on Twitter. 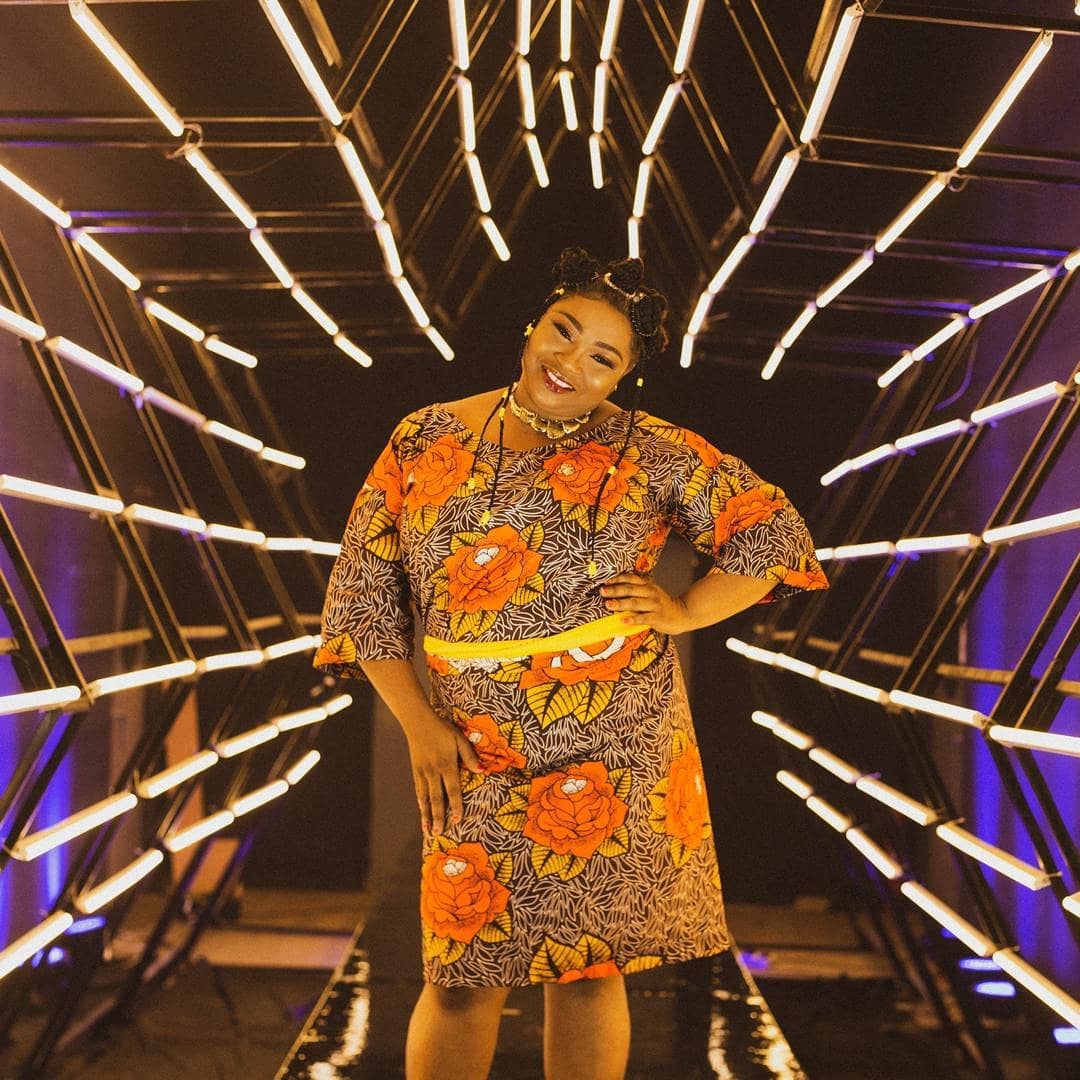 2. Freeborn: Freeborn is a musical powerhouse, and she showed that from the first day she performed on the Y’ello star stage. Since her first performance of Adele’s ‘Rolling In The Deep’, she has continued to grow. Her performances improve with each week, and she has proven that there is no musical genre too hard for her to sing. Freeborn barely has bad days, and even when she does her voice is never the reason for it. Fans have said her worst performance, a fun rendition of Whitney Houston’s ‘Dance With Somebody’, only happened because the back-up singers were off their game. 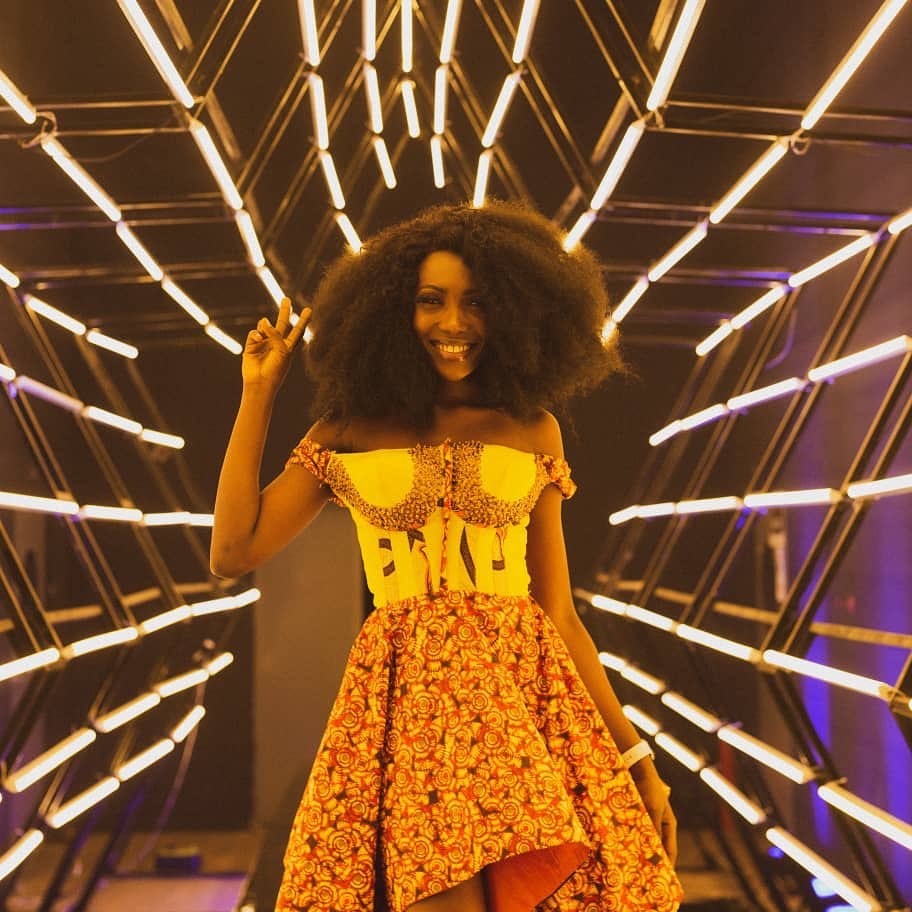 3. Fay Fay Diamond: Fay Fay is the true definition of beauty meets talent. From serving looks, slaying the fashion and dropping amazing vocals, she has become the queen of the stage. Fay Fay gets better every week, and she never drops the ball. After finishing off her opponent, Uche, in the face-off round with a powerful rendition of Bill Wither’s ‘Lean on Me’, she has become a fan-favourite. She has a good mastery of every genre of music, including reggae. 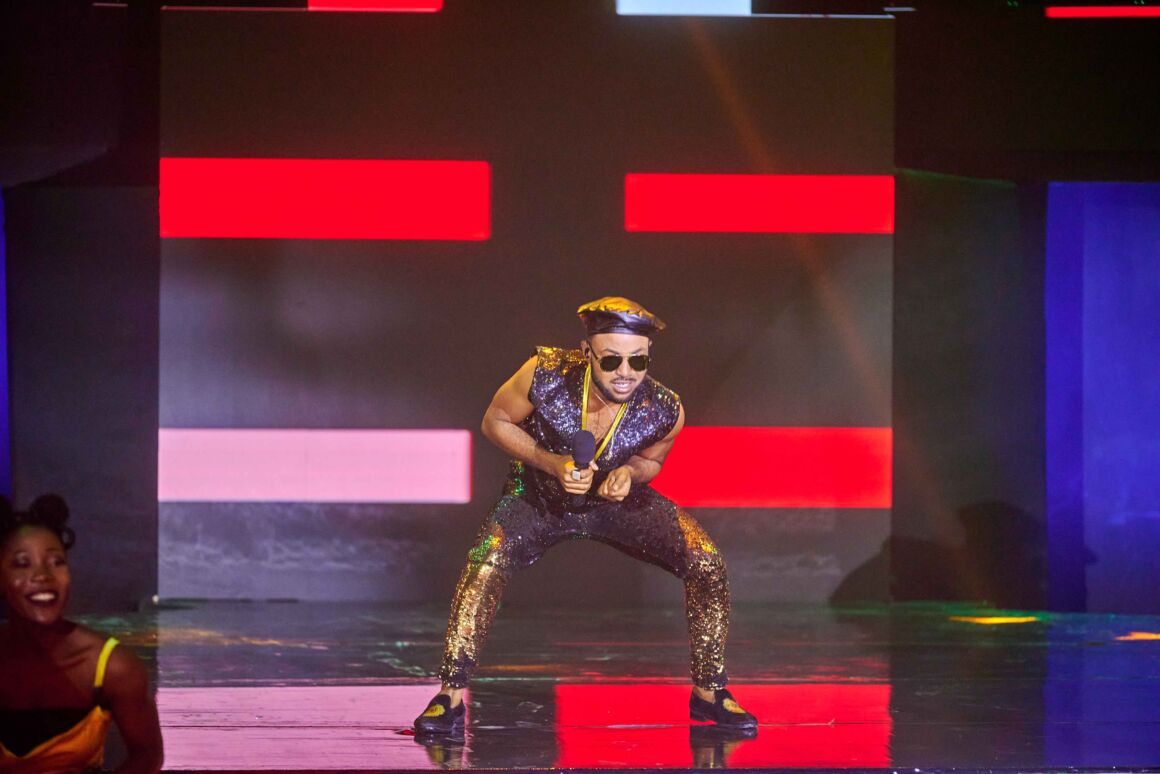 4. David Garland: David G was one of the very first contestants to leave a mark on the show and the judges. From the moment he sang John Legend’s ‘All of Me’, the judges were in awe of him. Then he drew them in even more after his opening gala electrifying performance of Bruno Mars’ ‘Uptown Funk’. David is an amazing performer. He’s got the look, the style, the confidence and an amazing voice to back it up. It’s one of the reason’s why he is one of Omawumi’s favourite. However, this weekend, David had his worst week yet, falling slightly below the judges’ expectations and into possible exclusion. His Saturday performance of ‘Mr Loverman’ by Shaba Ranks only got him a 7 out of 10 points. Then his performance of Calvin Harris and Sam Smith’s ‘Promises’ on Sunday got him 16.3 out of 20 points, making it likely that he could be dropped from the show this week. 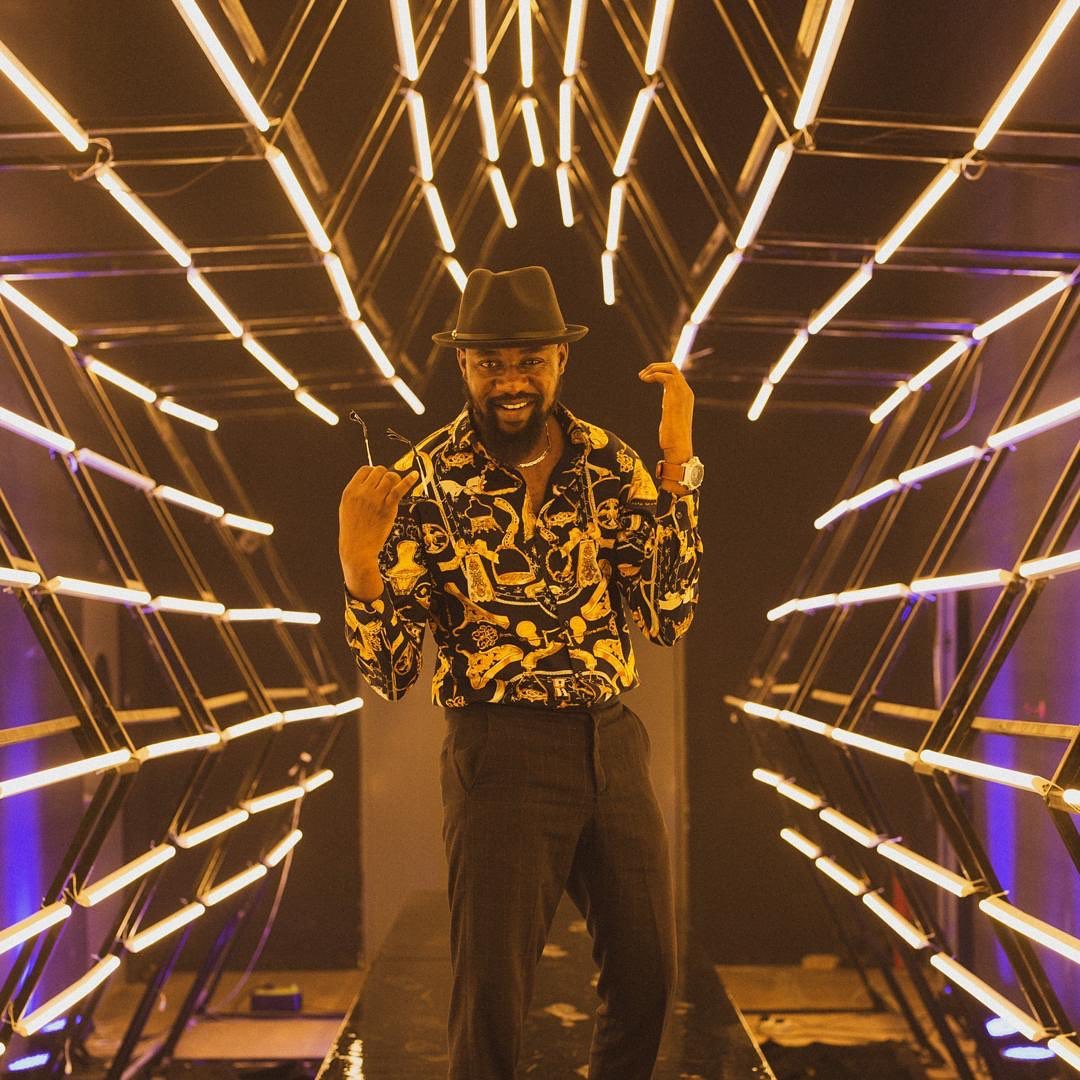 5. Caesar: Caesar had a shaky start, but his growth through the weeks of training on the show is evident. While he isn’t the most consistent performer, his immense growth so far lands him a spot on this list. His first performance on the show of ‘Memories’ by Maroon 5 got him a ‘maybe’ from the judges. But, he quickly redeemed himself during the face-off round against Rael. His version of Davido’s ‘Fall’ was so good that the judges voted to keep him and Rael. His first two performances were average, but his last three have been good. He has unlocked his confidence and found his voice. This weekend, he landed the 2nd top score, falling behind Freeborn. Hopefully, he keeps up the energy till the finals.