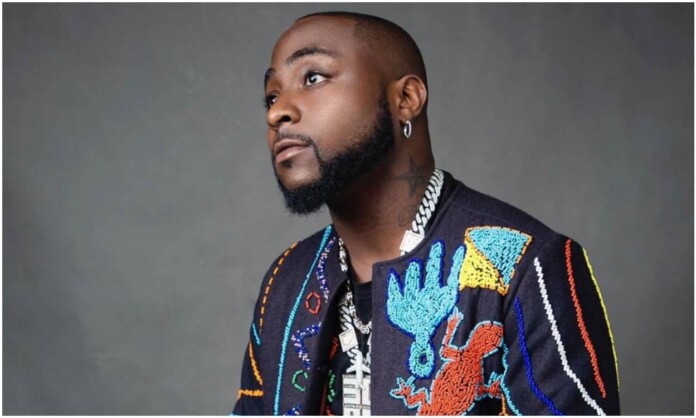 ‘FEM’ crooner, Davido has talked about how Wizkid ignored his congratulatory message, revealing he knew the Afrobeat singer, Wizkid would ignore him but still sent his good wishes.

According to Davido, in an exclusive interview with Ndani Tv, He revealed that, he didn’t think about it, he just did it. Even though, he knew Wizkid wouldn’t respond to his post, he did it anyways. When asked why he did it, he responded that the page is his and he can do whatever he wants with it.

Davido also described himself as the biggest artist includes everything music, from branding, to numbers, to sales, to money, and everything related to music in the context of Nigeria Music Industry.