Reality TV star, Natacha Akide popularly known as Tacha, has recently taken to social media to throw jabs at her rivals ahead of her birthday. 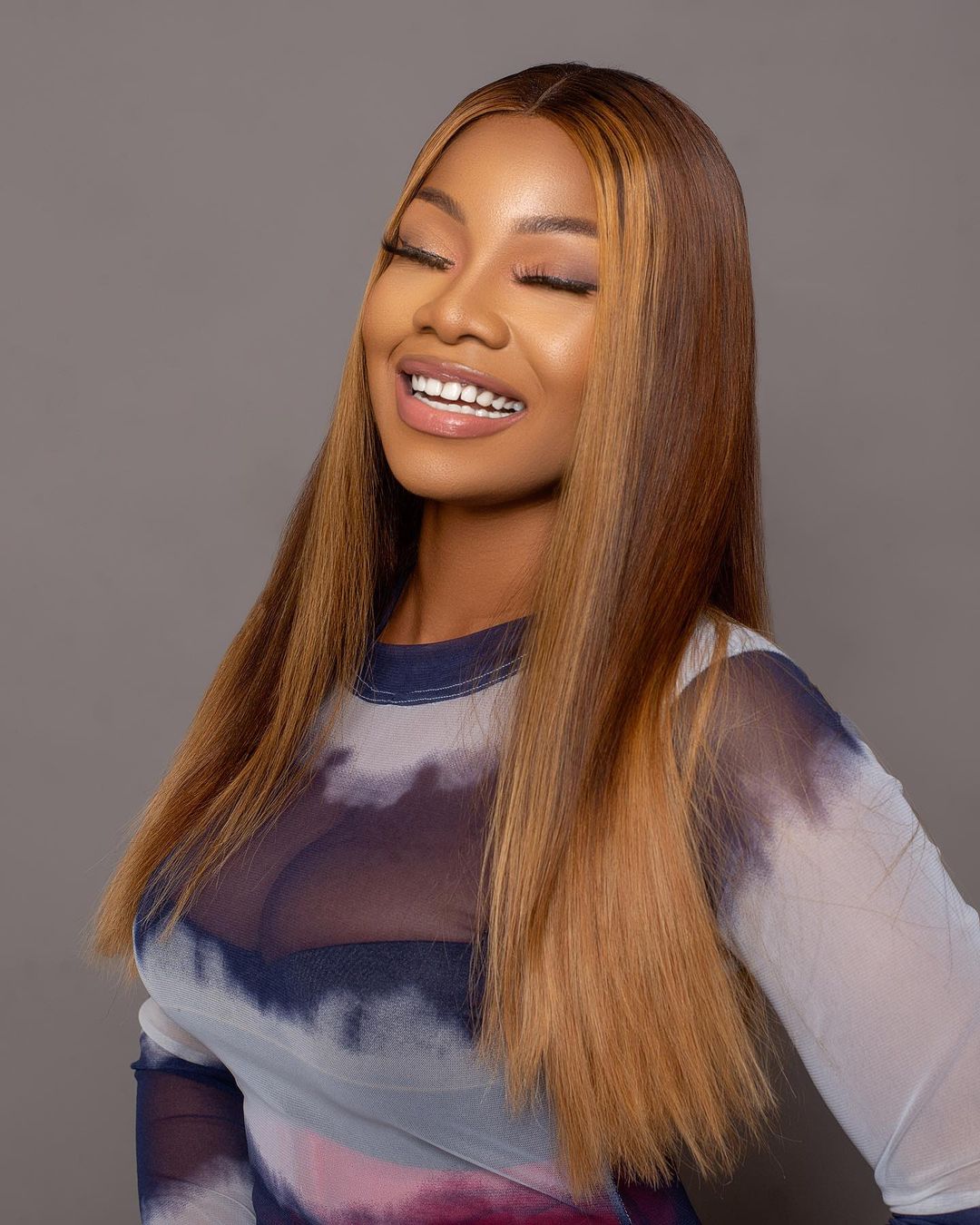 The former BBNaija housemate will be turning 25 in December. In a new video making rounds on social media, she expressed excitement at her new age.

According to the successful entrepreneur and brand influencer, although she feels old about clocking 25 next month, she is glad that she looks younger than her age.

Tacha went on to indirectly slam some of her colleagues, who conceal their real age for reasons best known to them, whilst declaring that she doesn’t hide her age.

“Yeah i look like 19 and its all that matters,..We no dey hide age”

Watch the video below,

In other news, Natacha Akide better known as Tacha has reconciled with her boyfriend, King Ladi.

Recall that sometime ago, the reality star in a chat with Toke Makinwa during a Vlog session revealed that she had taken a break from her relationship with Ladi.

According to her the break was needed because she wasn’t getting the desired attention from her boyfriend.

However, the 25-year-old entrepreneur has now taken to her social media pages to hint that they are back together.

The revelation was made after Tacha took to Twitter and posted a good morning tweet for her followers.

In reaction to her tweet a fan took to the comment section and asked her if she slept well, responding to the fans tweet, Tacha noted that she didn’t but hopes to sleep well in King Ladi’s arms the following night.

Similarly, Tacha took to her Instagram story to share a screenshot of a chat, believed to be a conversation she had with him.

The news of Tacha’s reconciliation with her lover as left her fans excited and they have taken to social media to express their joy.