Popular Nigerian singer, Temmie Ovwasa better known as YBNL Princess has hinted on an ongoing dispute between her and music executive, Olamide. 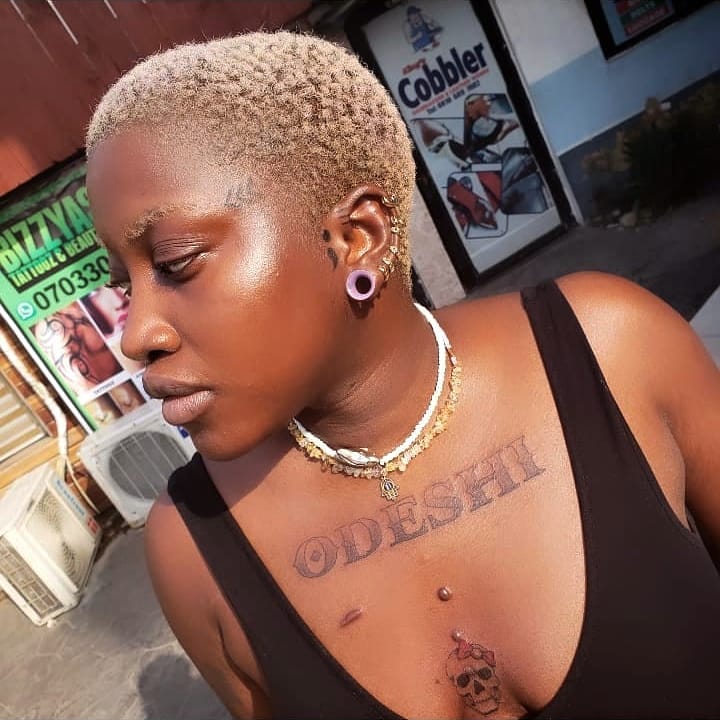 The music artiste in a question and answer session on her Instagram story, hinted on her relationship with Olamide’s YBNL record label going sour. 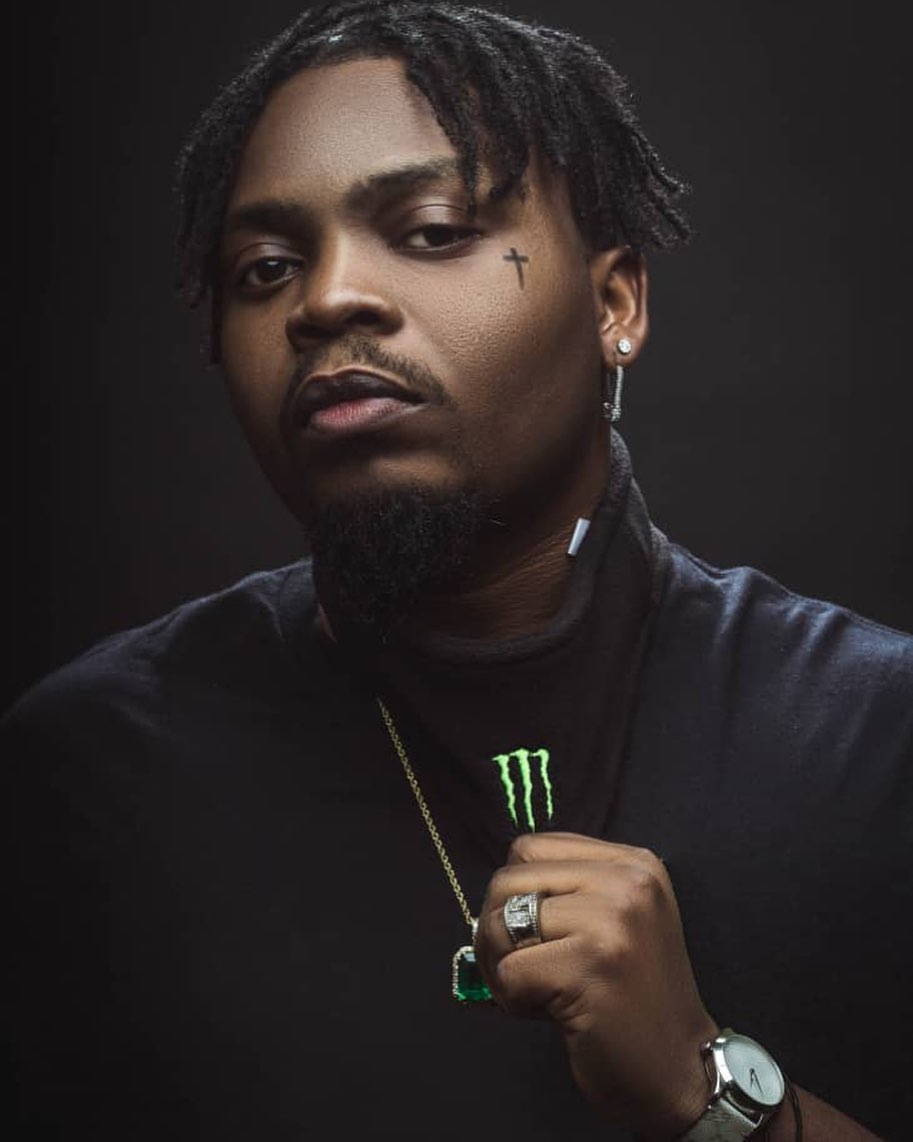 Temmie promised to drag anyone who asked her questions about YBNL, and urged fans following her on the photo sharing app because of Olamide’s record label to unfollow.

“If you ask me about YBNL, na to drag you join them o. Save your faves the disrespect and focus on my album.

“If you’re here for YBNL unfollow, it’s Temmie Ovwasa to you”.

When asked why Olamide has not shared anything about her new album on his social media pages, she wrote,

“Ommoo, he’s a grown ass man, his page, his decision, my page, my decision”.